For the duration of one week, video game NPCs are transformed into social media influencers. Their profiles are created in multiple social media channels such as Tinder, Instagram, Zoom, Twitch and TicToc. 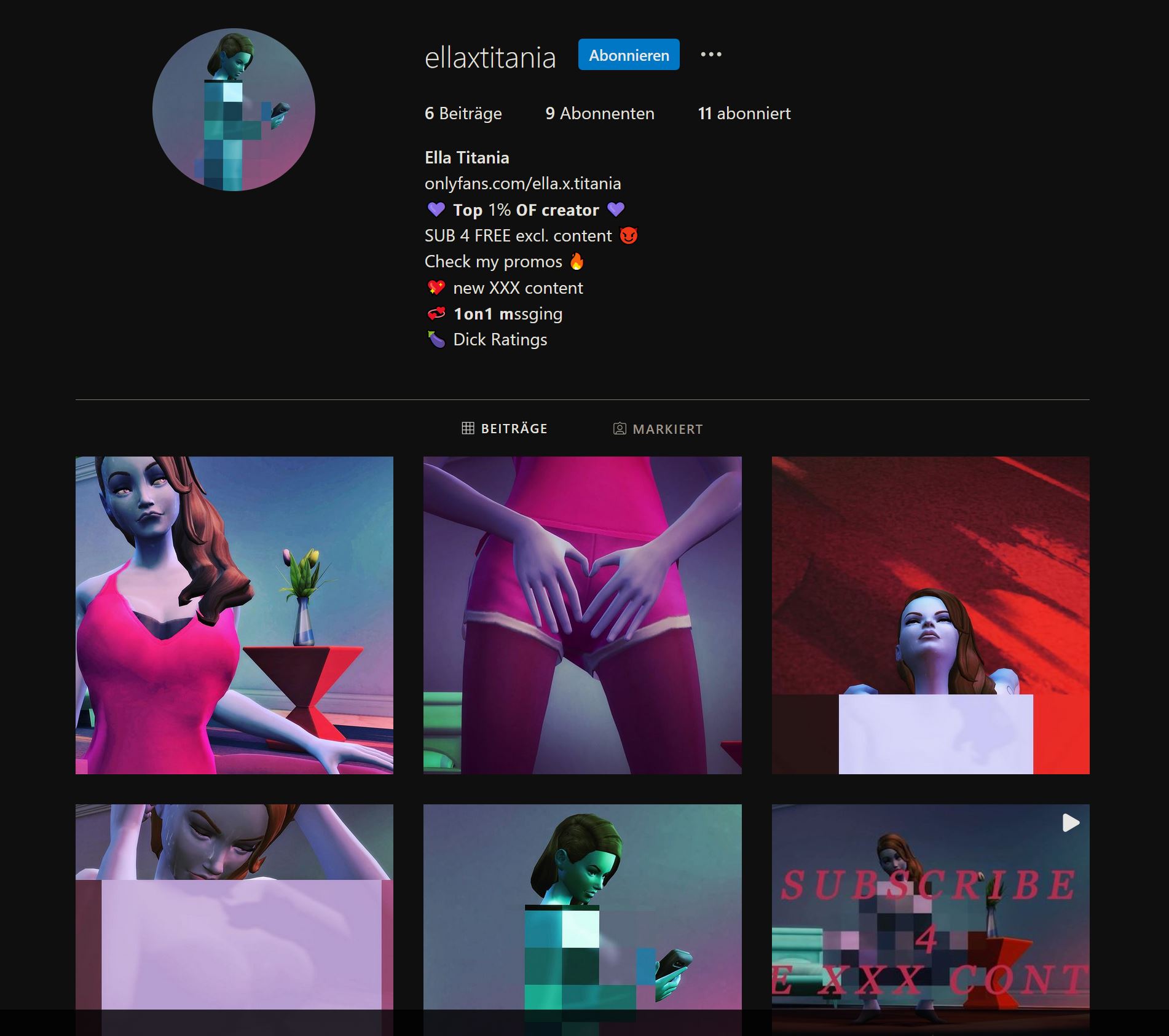 Felt Real, Might Delete Later brings those characters into the limelight that usually remain in the background of video game worlds: NPCs - Non-Playable Characters - populate the landscapes of video games, functioning as tools to immerse the player into the world by simulating live and bustle. Their “ambient human presence” (Alan Butler) represents average citizens; they embody normality and reproduce familiar tropes. But what happens when NPCs leave their gaming habitats and enter the realm of social media platforms, where the imperative of uniqueness is met with the repetition of hyperreal imageries?

A number of NPCs are selected and turned into social media influencers. For the duration of one week, they populate multiple social media channels, such as Tinder, Instagram, Zoom, Twitch and TicToc. The profiles of the NPC-fluencers gain followers or involve themselves in conversations and flirts with humans and chatbots alike. To present their everyday life in various video games, they utilize typical formats of content creation: food- and travel-blogs, catch phrases and cute animals, Twitch-streams and Zoom-conferences, as well as TikTok trends. Social media is used as a way of storytelling in search of the most ordinary and hyperreal nature of the socially fueled attention economy. 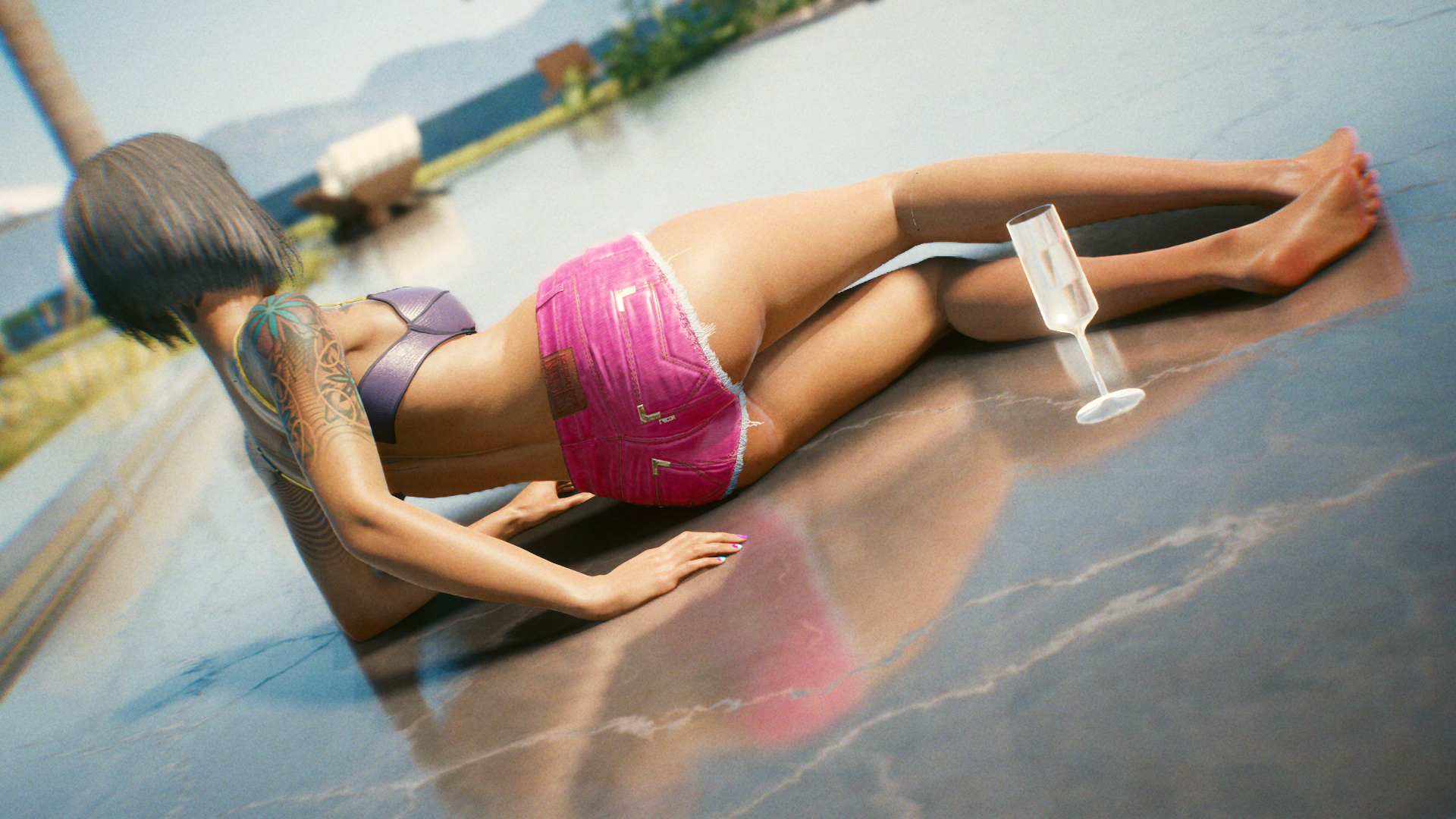 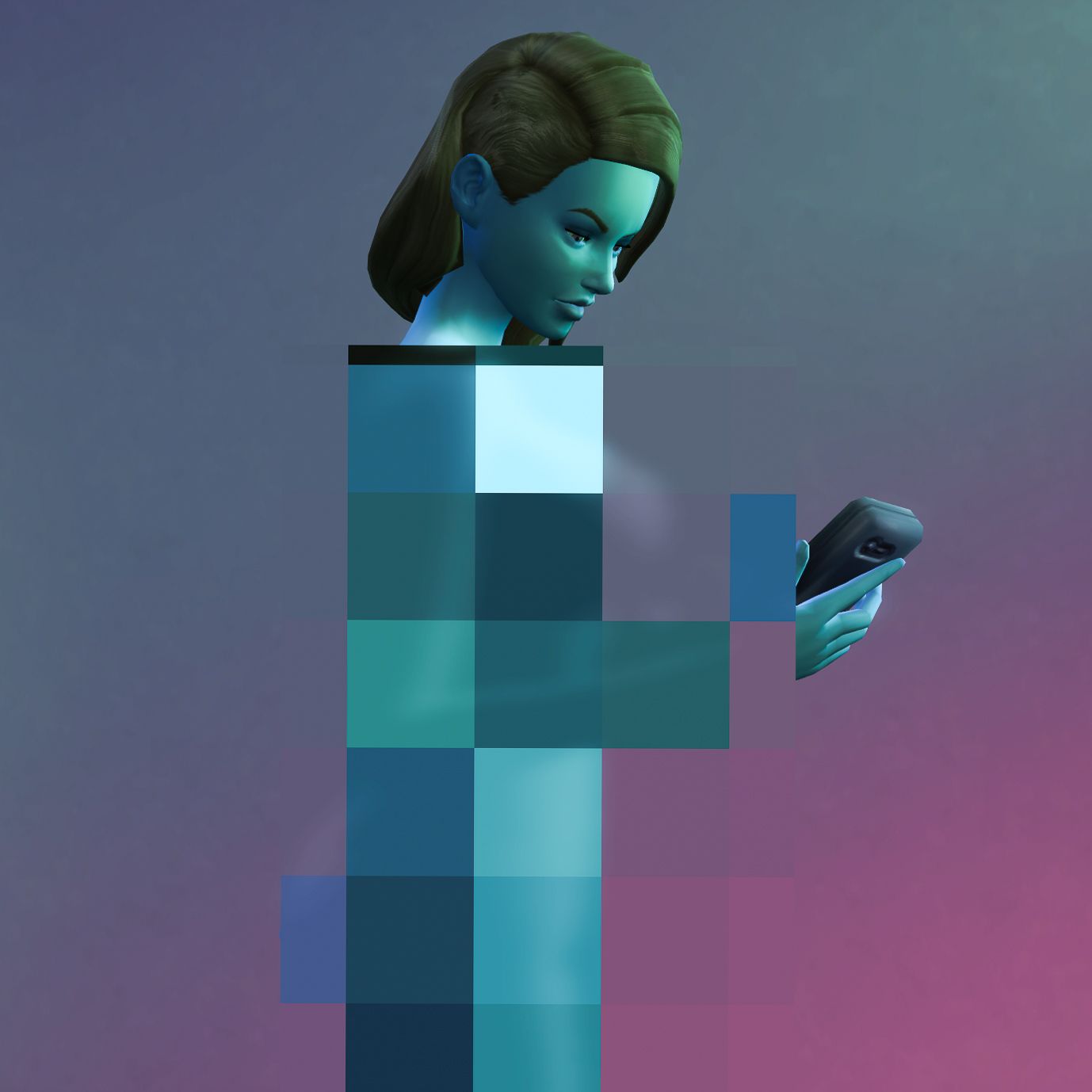 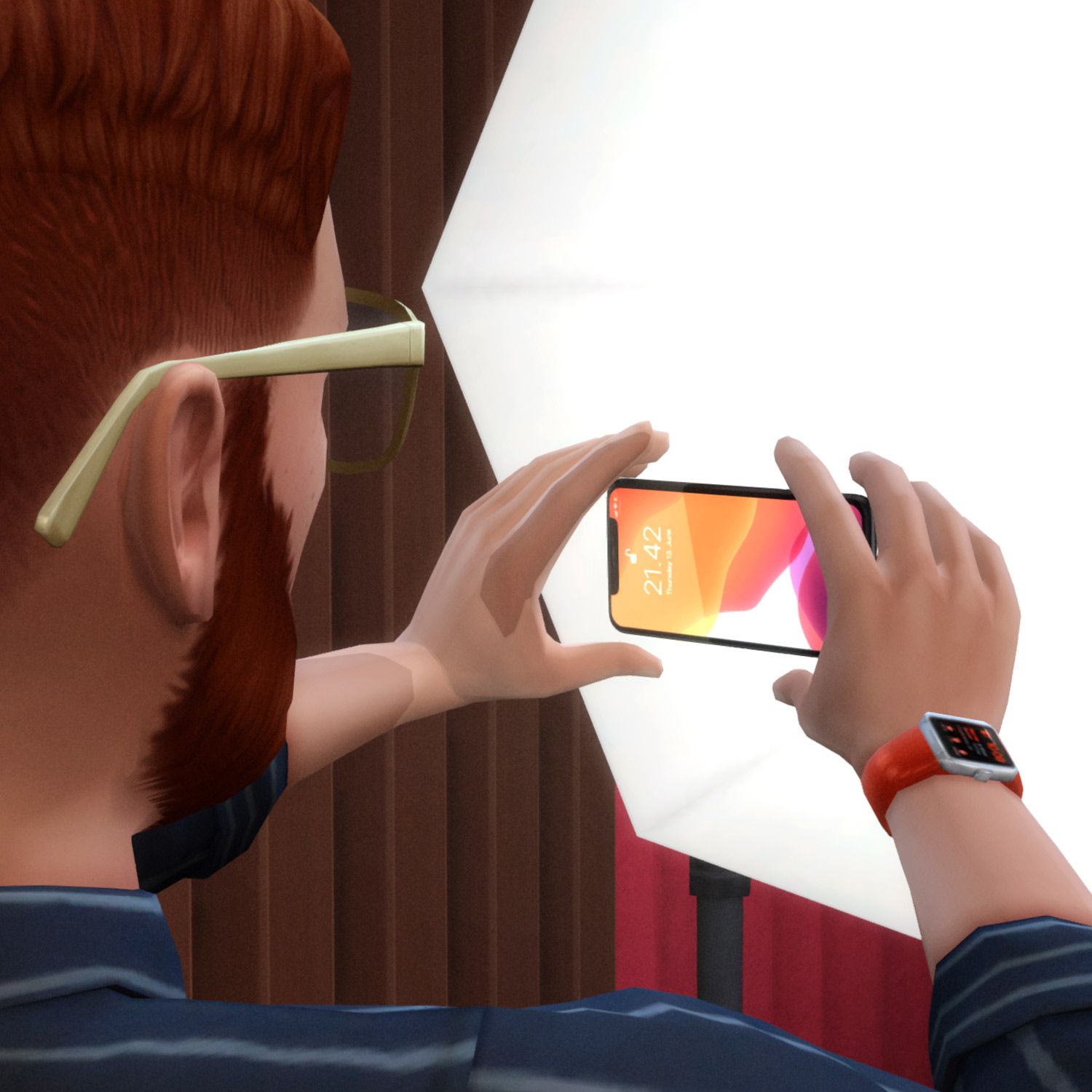