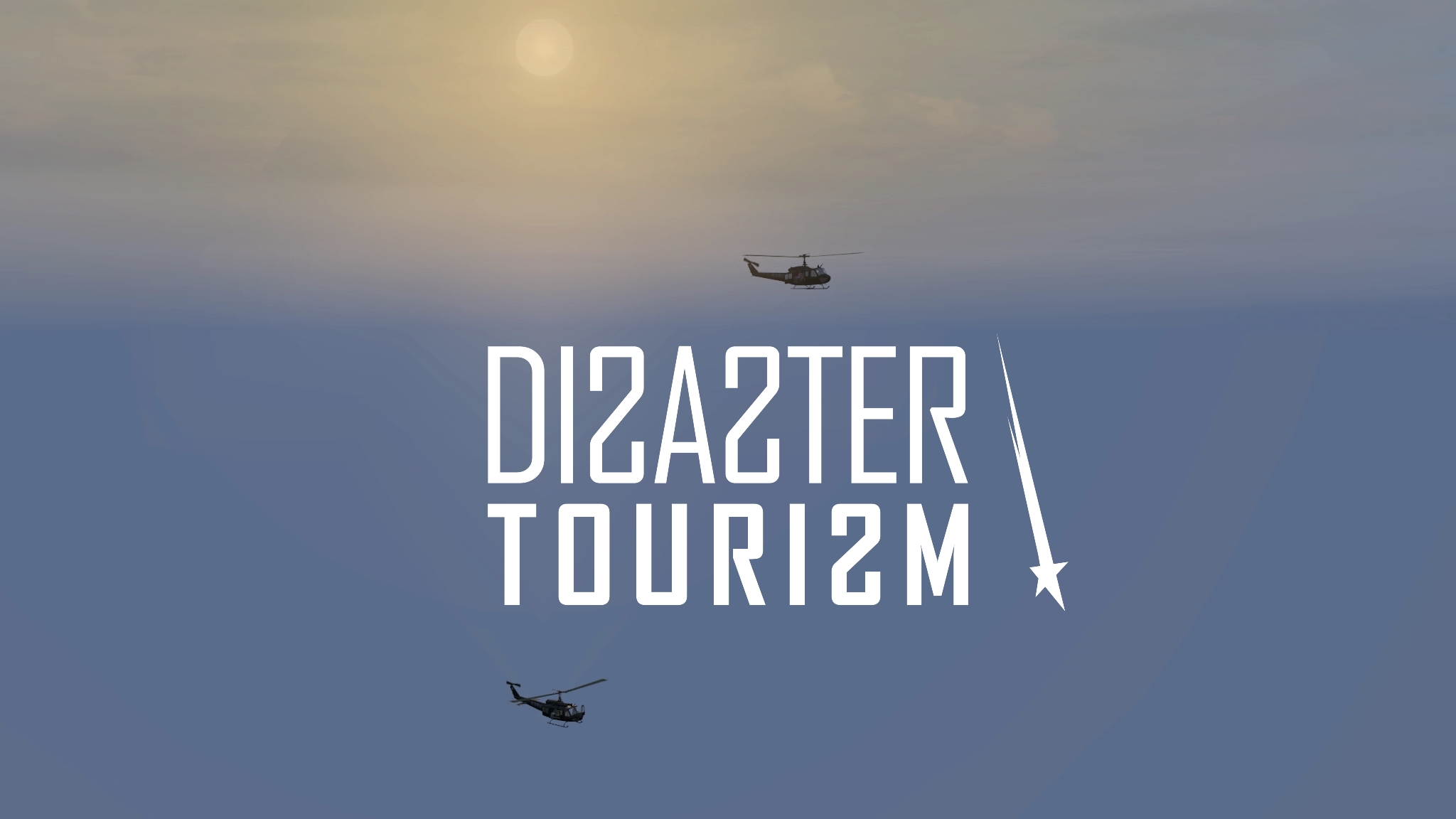 Everything started with a utopia. To end the antagonism between the oppressors and the oppressed, between the owners and the own-nothings. To deconstruct the naturalized appearance of injustice, and, as Marx and Engels said, «to overthrow all conditions in which man is a degraded, enslaved, neglected, contemptible being.» To create a society that would be truly free, equal and solidaric.

Humankind’s most extensive attempt to make that utopia real was the Soviet Union. A project that helped to liberate Europe from the Nazis – but tragically failed in putting an end to all the catastrophes, even created new ones. A system that couldn’t fulfil its promises of neither justice, nor freedom. It replaced the logic of private property with a bureaucratic, state-centred dictatorship – with a state economy that didn’t transfer the means of production to the people, but to itself instead.

Regardless of this evaluation of the so-called “real existing socialism”, the mere existence of it implied an alternative to the capitalist societies in the West: a different social and political order, re-defining history.

With the end of the Soviet Union and the Cold War, liberals declared the “End of History”, claiming that with liberal, capitalist Democracy, humankind found its final and supreme political form. Years later, marxists came to the same conclusion ex negativo, arguing that the lack of an alternative system resulted in a situation where it is “easier to imagine the end of the world than the end of capitalism”. A situation of total disillusion.

As a generation that grew up after the fall of the USSR, we have never experienced anything other than a world without alternatives. We know the so-called Real Existing Socialism only from representations, mediated through popular culture. And yet it is clear that many things need to change. Radically and rapidly.

Disaster Tourism is a bicycle tour through Russian Namalsk, reconsidering history, understood as a gaze into the past out of the present, just in time, in a video game, a place of imagination and desire, right after the end of history. 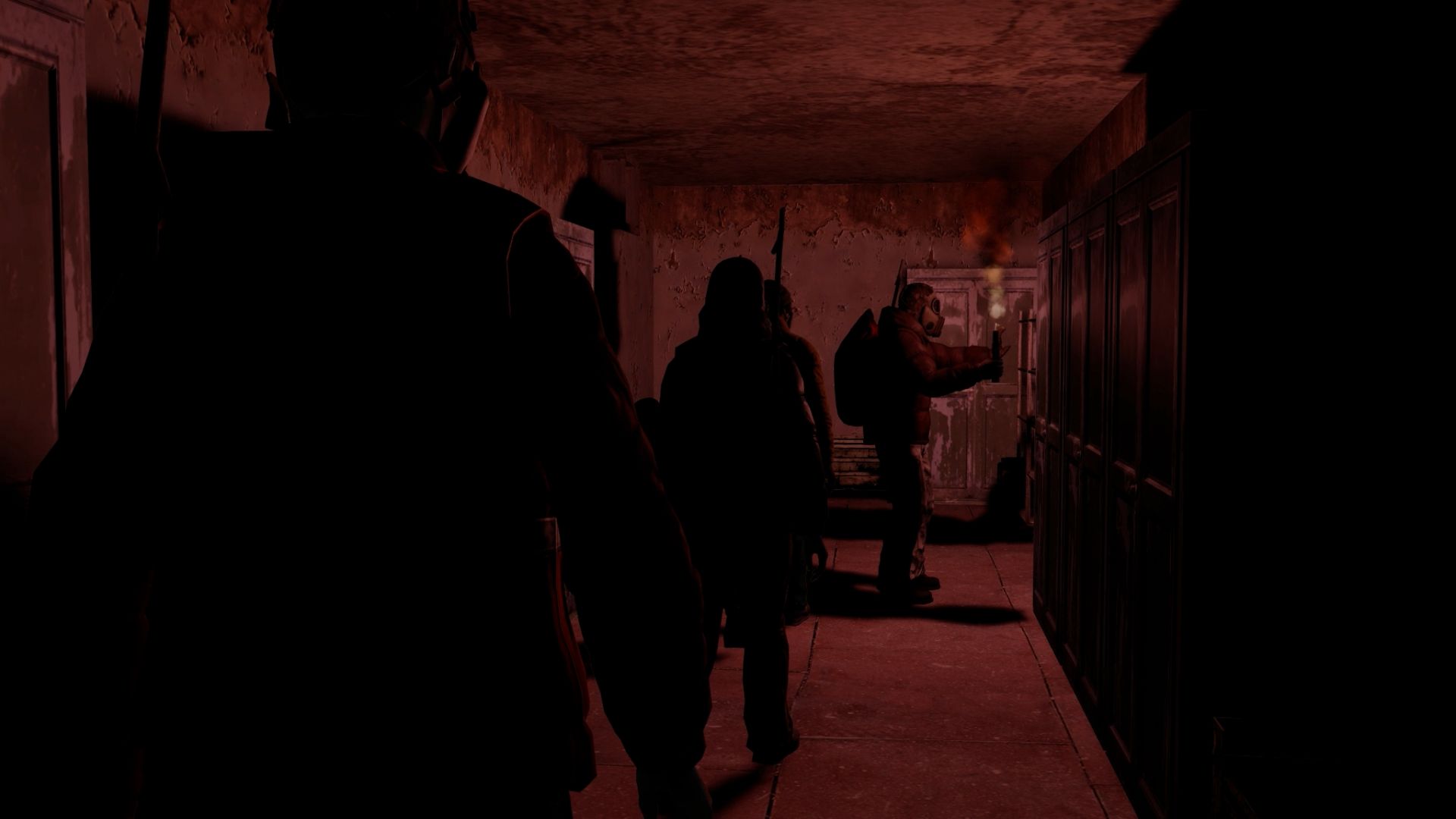 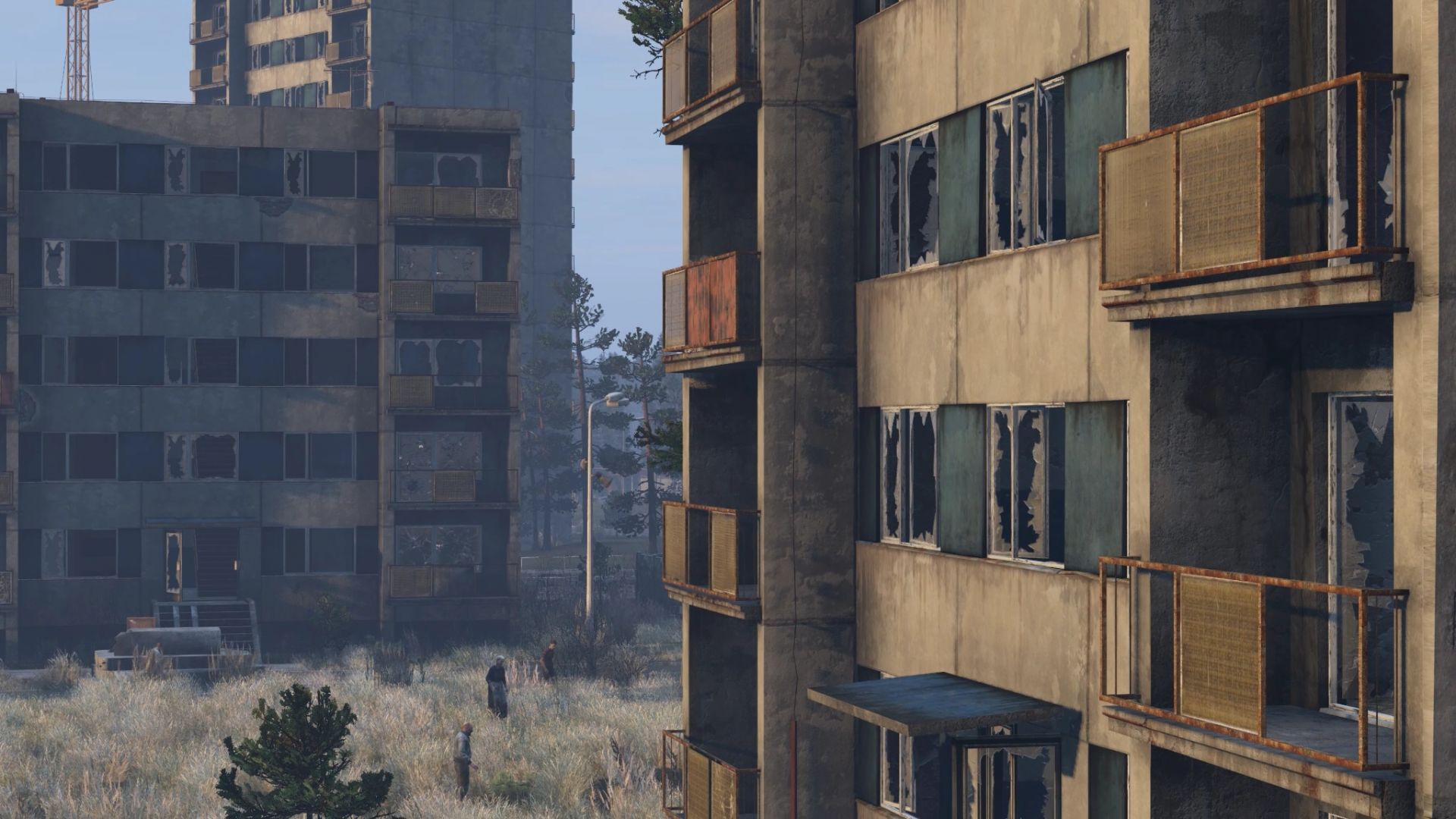 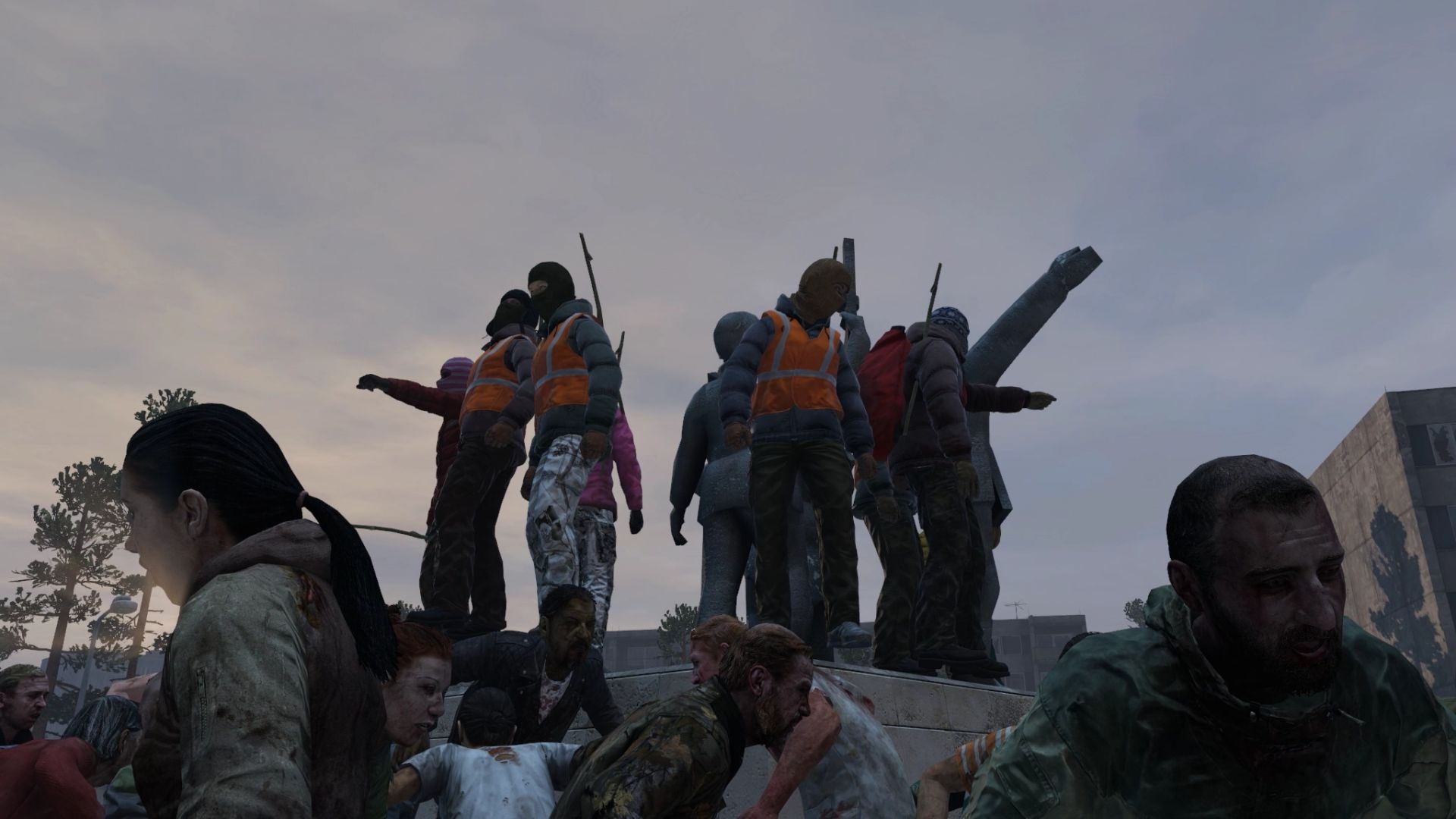 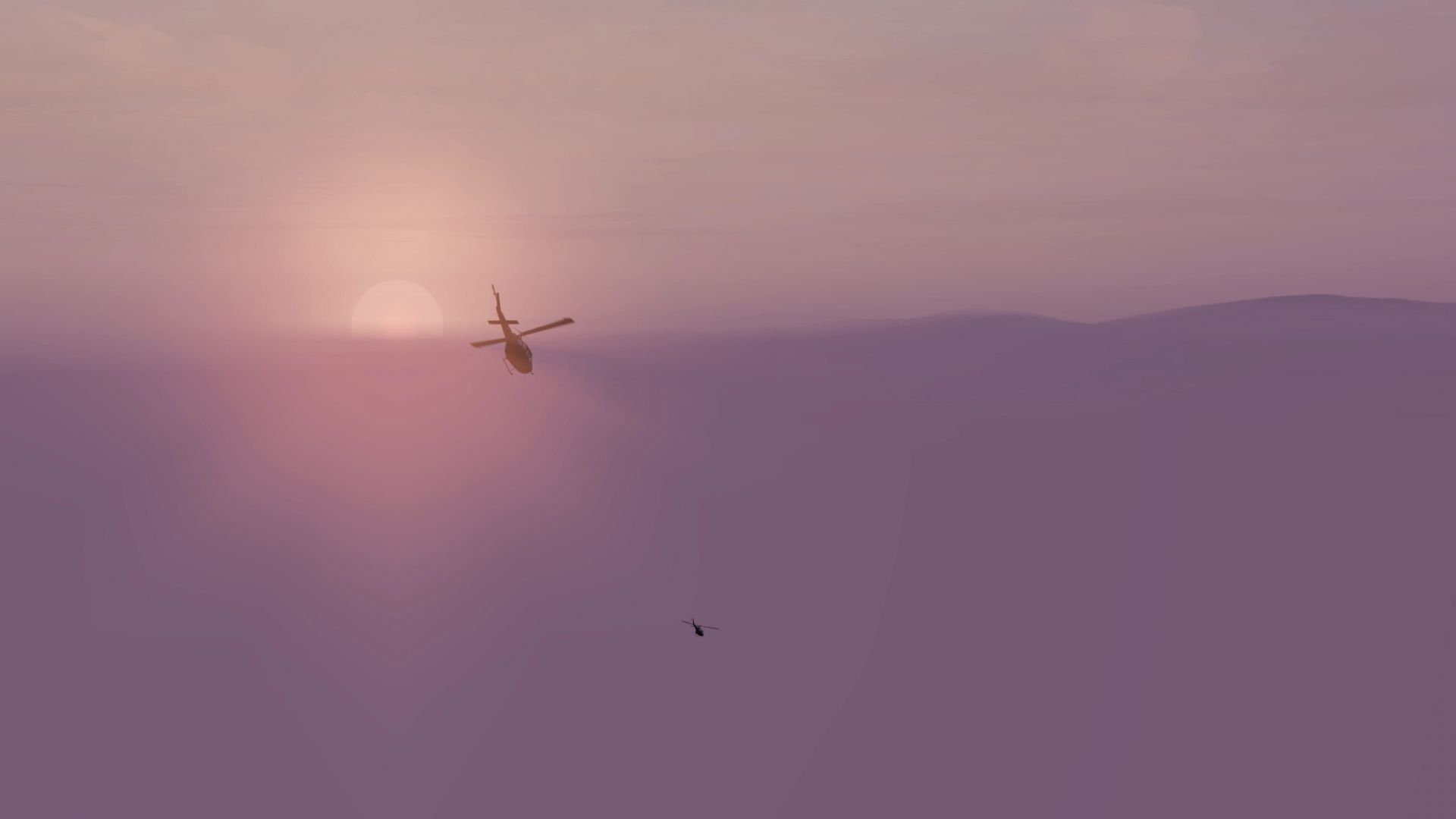