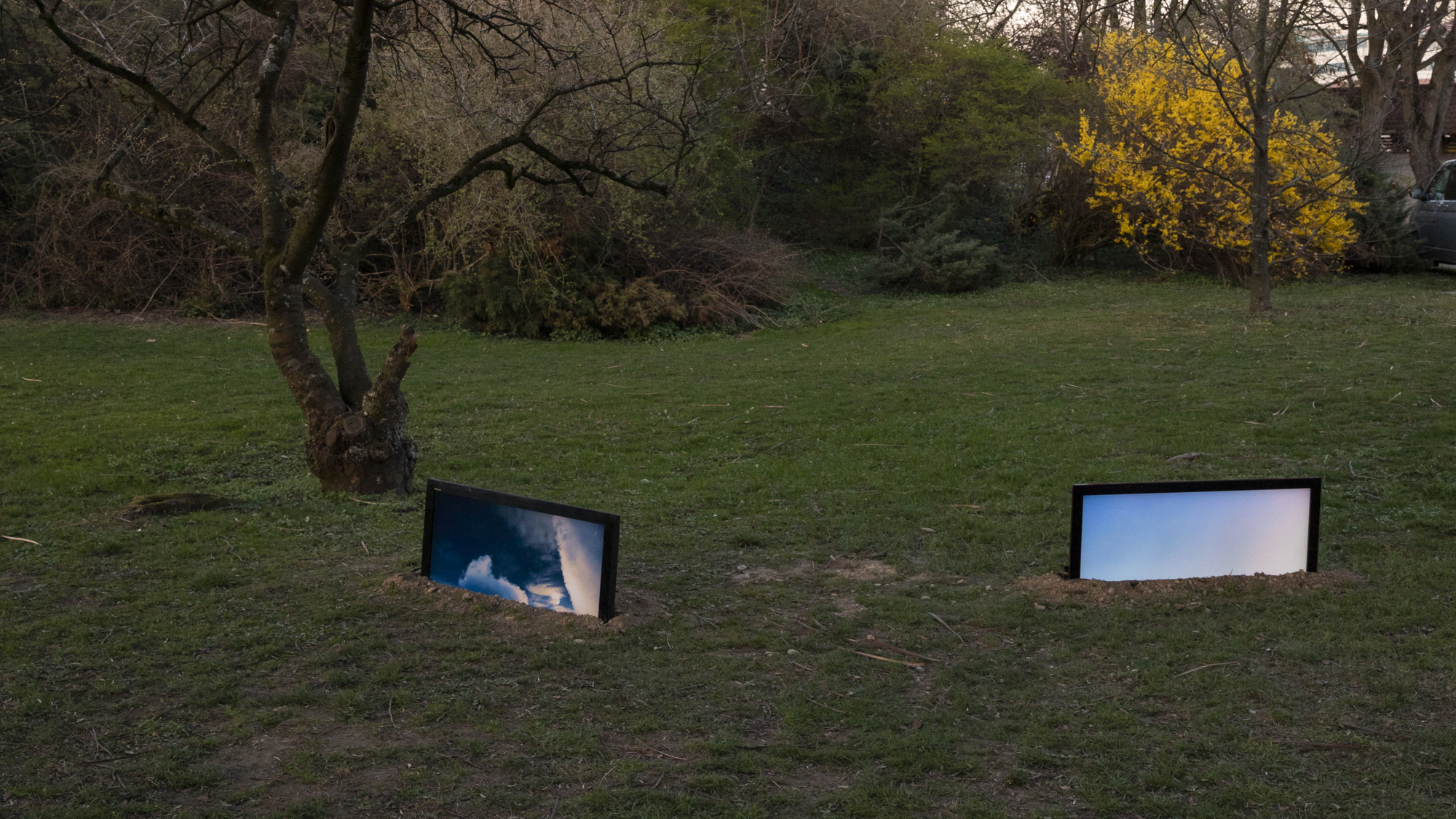 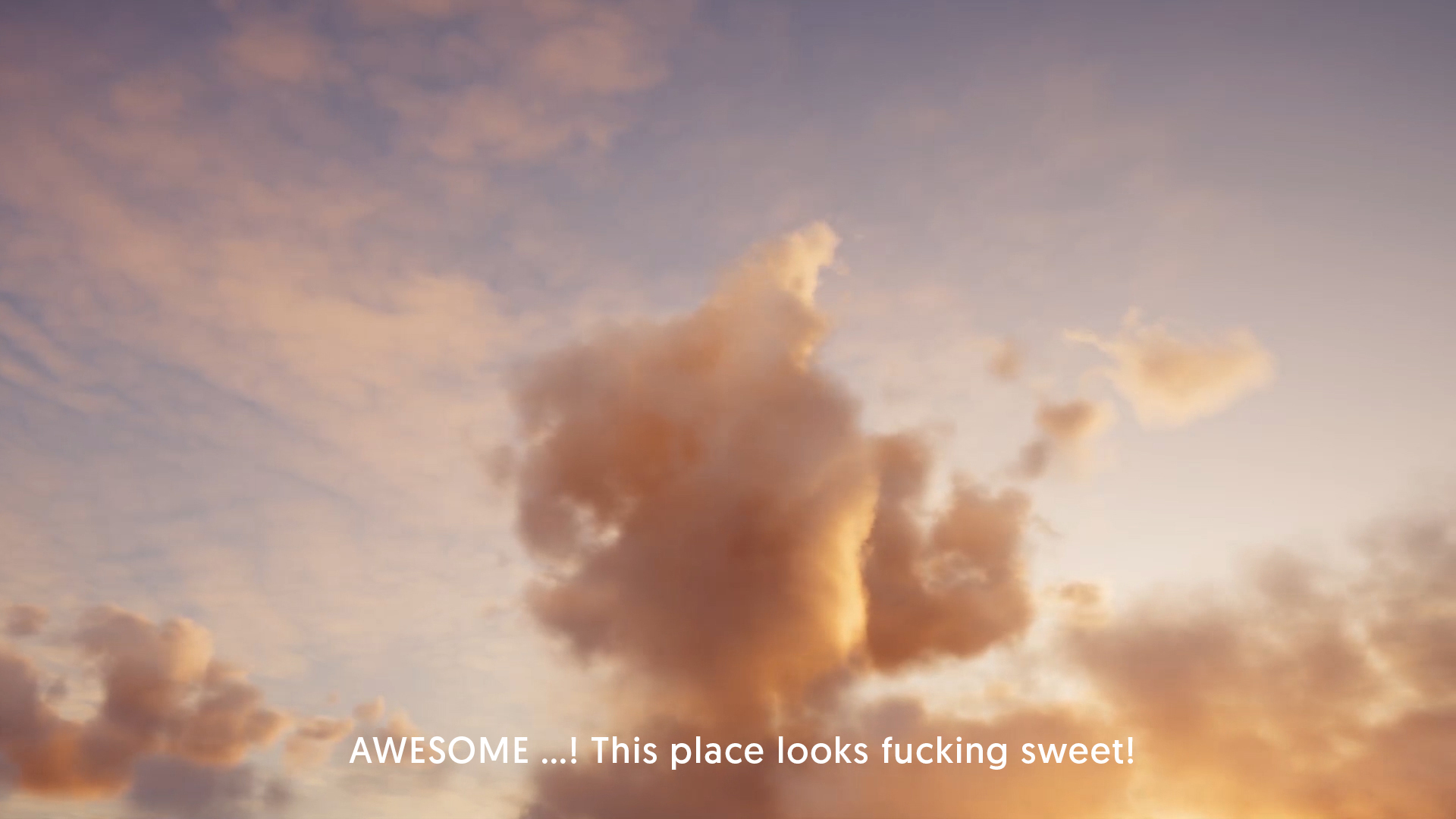 In Morgenerst Abendletzt is a series of partially buried digital screens that display the journey of celestial bodies – sun, moon and stars – in their paths across the sky from sunrise to sunset. In addition to that, a series of descriptions of people moving through landscapes can be heard. However, these images are not real, but digital renderings taken from the worlds of computer games. Likewise, the travelers are not wandering through physically real spaces, but through virtual territories that they encounter in these games. In the installation, the digital horizon is the line where the physical world merges with the simulation, marking the meeting point of the digital sky and the soil enclosing the screen.

Morgenerst Abendletzt was realized before the founding of the Total Refusal collective, but was adopted into the portfolio as a inspiring work antebellum. 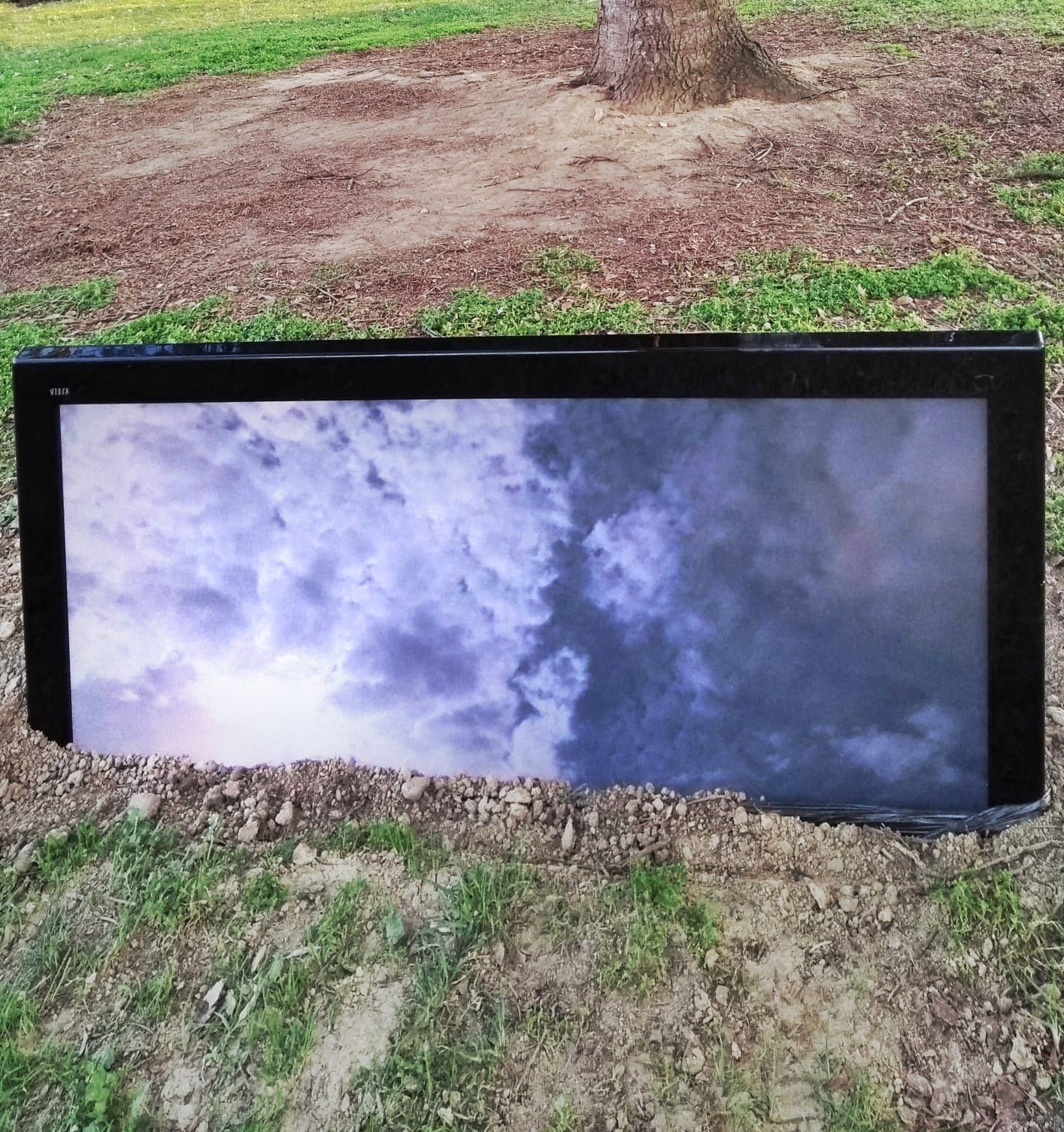 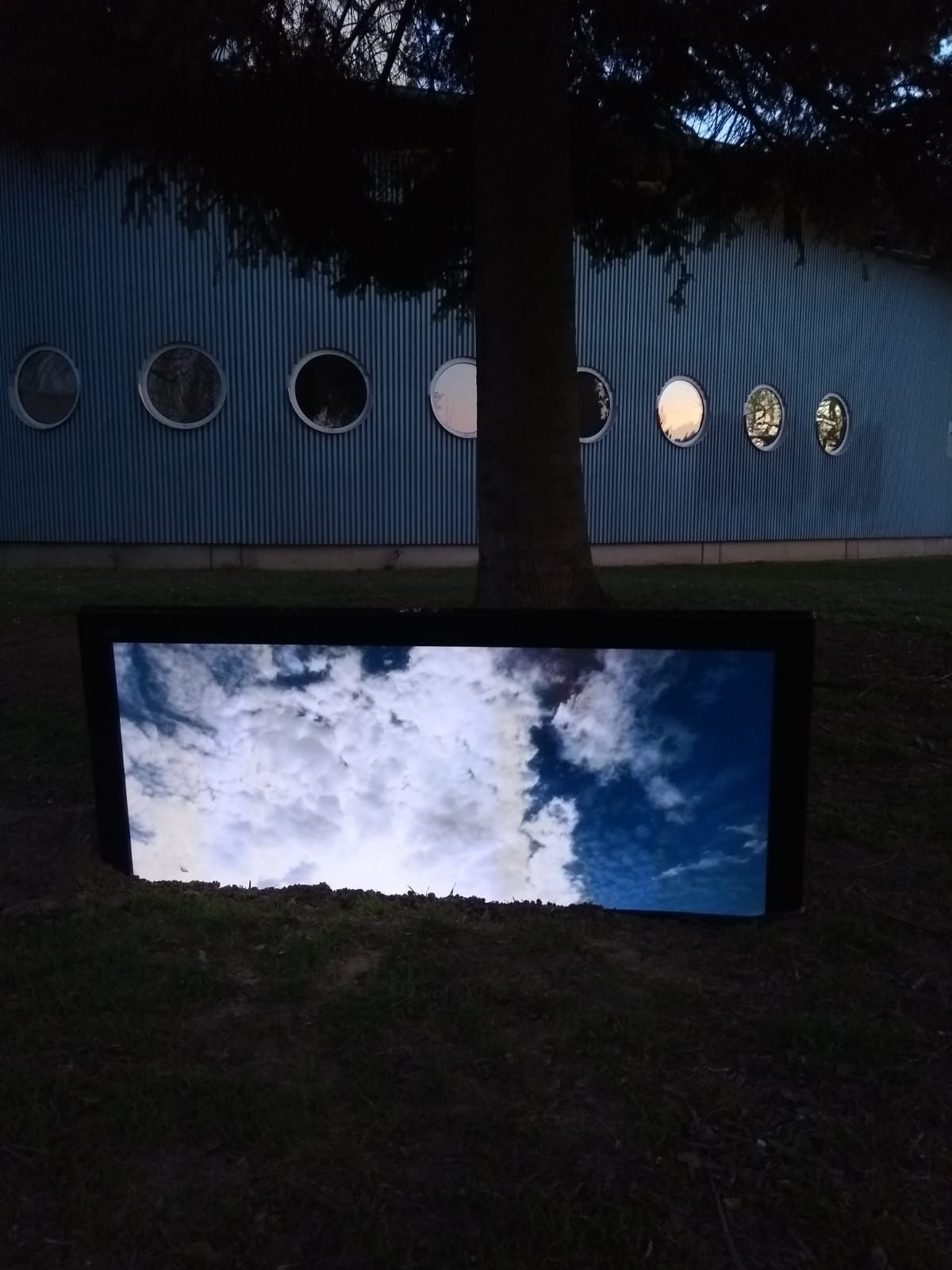 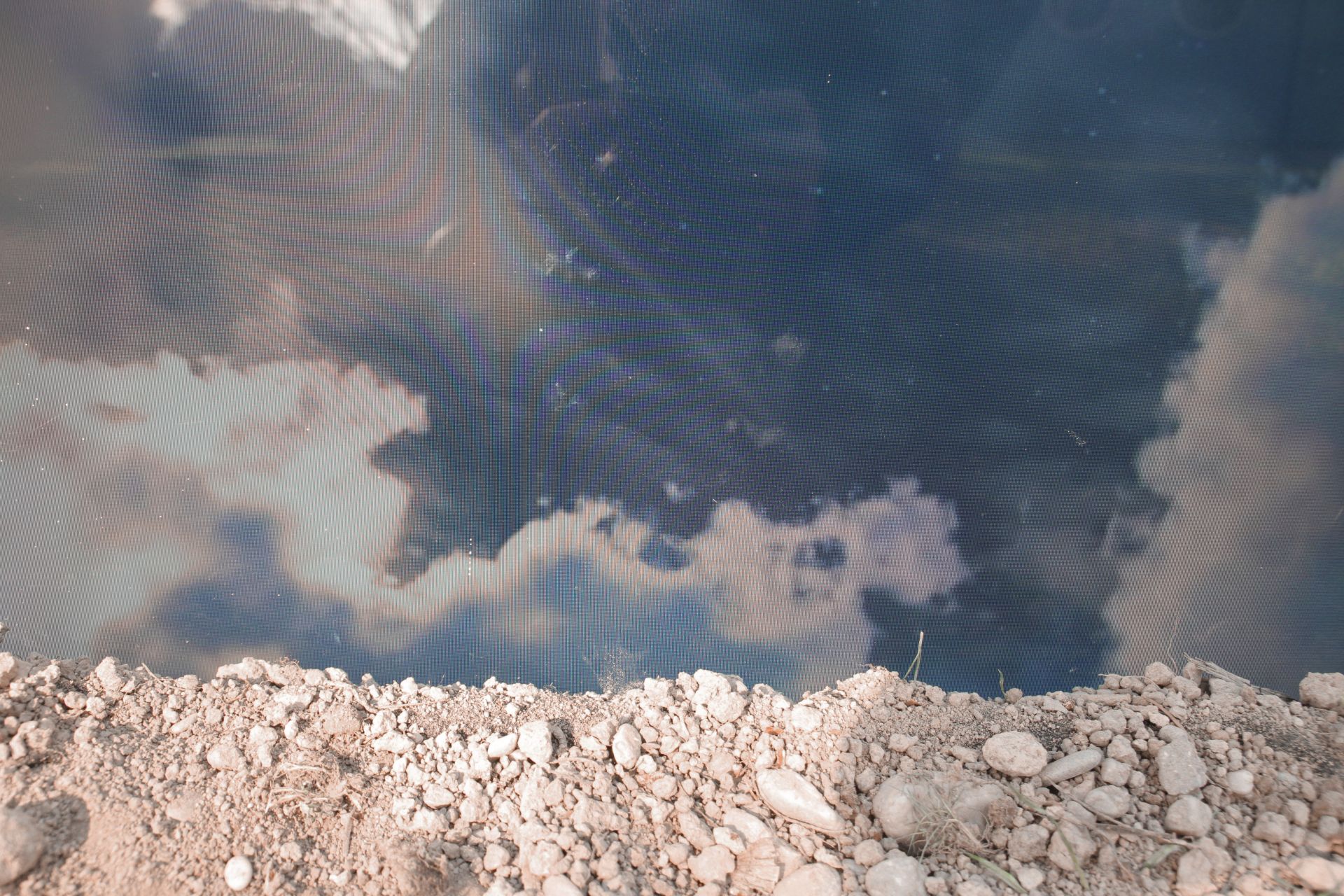 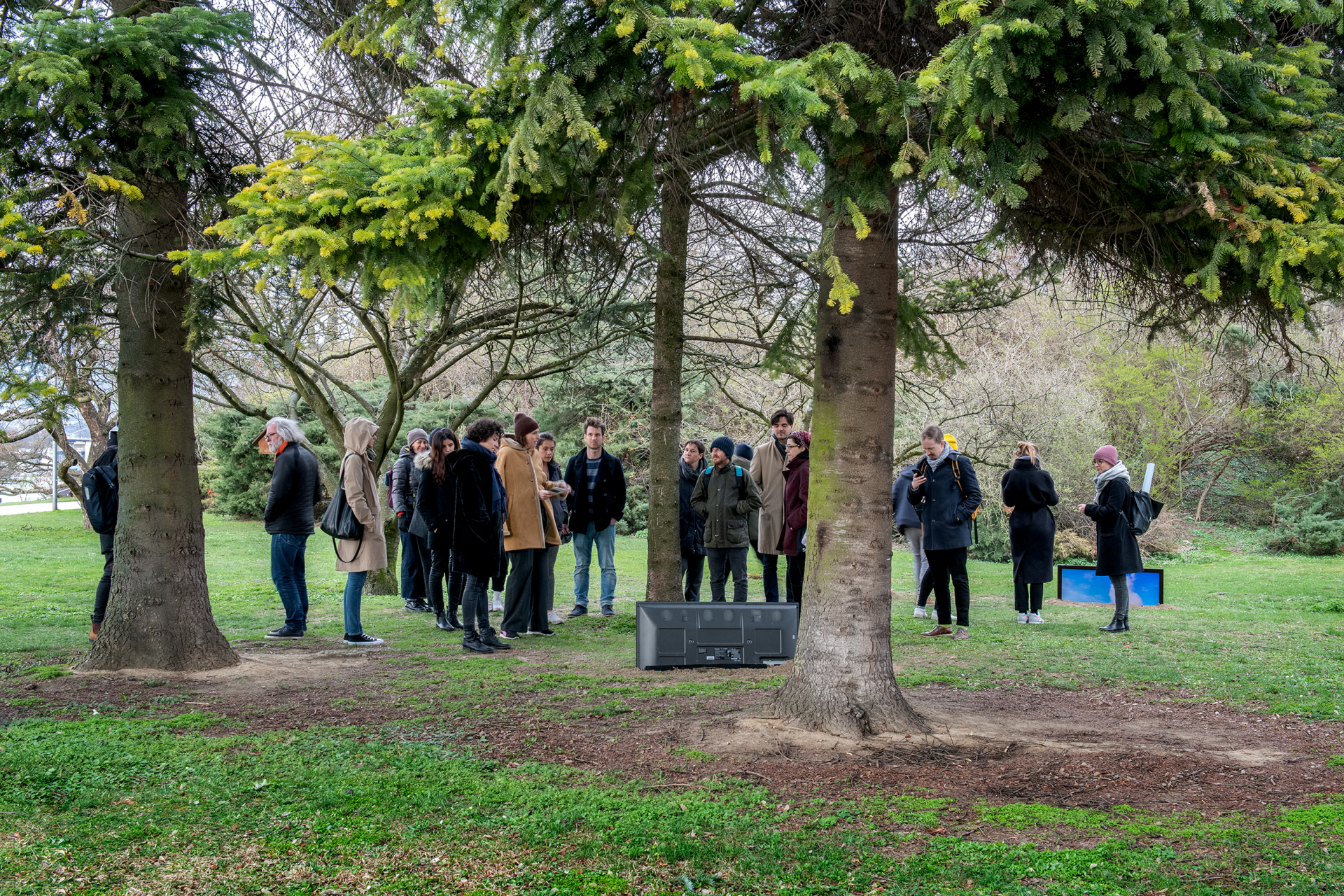 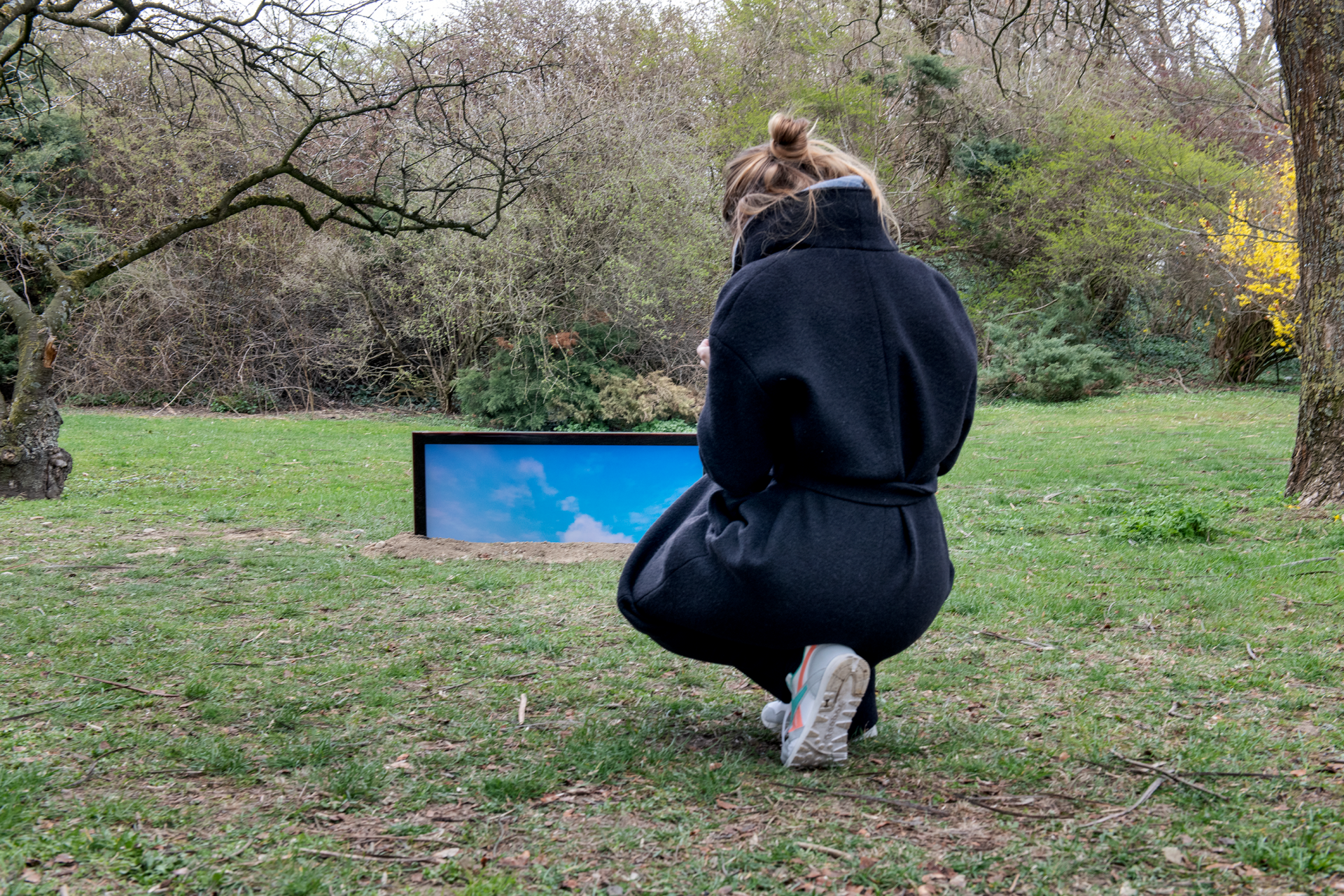