NPCs are digital Sisyphus machines that have no perspective of breaking out of their activity loops. In the moments when the algorithm shows inconsistencies, the NPCs break out of the logic of total normality, and appear touchingly human. 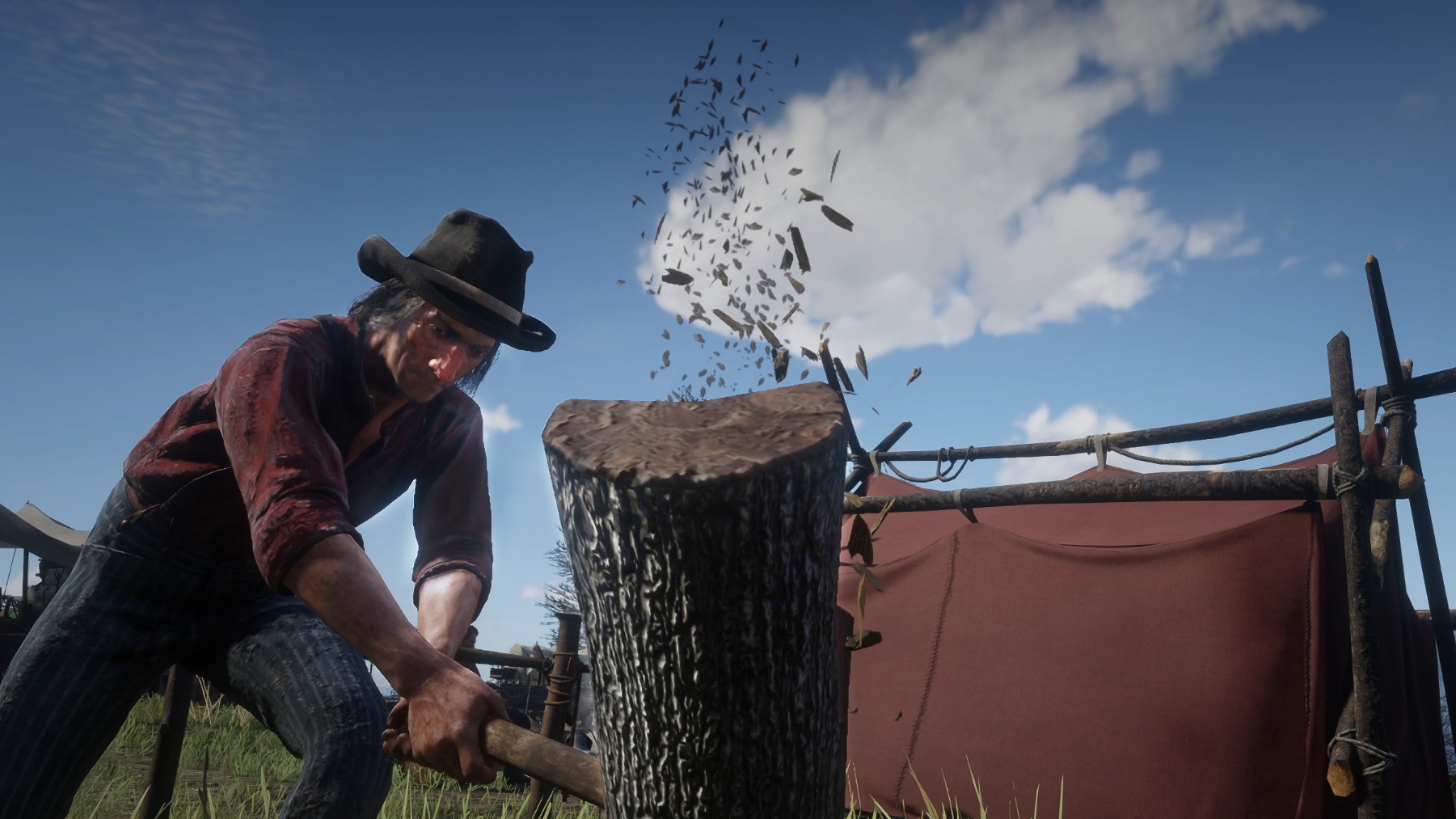 Hardly Working gives priority to characters that normally fade into the background of video games: NPCs. NPCs are non-playable characters that populate hyper real worlds to create the appearance of normality. Usually these digital extras play no major role in the story of the game. Here a laundress, a stableman, a street sweeper, and a handyman are the four main characters of this film. With ethnographic precision, the film observes their daily work: a rhythm composed of loops that makes them work daily and tirelessly. Their work neither results in a product, nor does it change anything about their status quo. In light of Hannah Arendt description of ‘animal laborans’ – in contrast to the acting subject –, the NPCs as individuum are an exaggeration as their work performance actually manifests their status.

Here, work becomes a pure performance, carried out for its own sake. NPCs perform so-called surrogate actions that generate no social benefit. These actions are performed and enforced for the sake of appearances to ensure a social order.

NPCs are digital Sisyphus machines that have no perspective of breaking out of their activity loops. In the moments when the algorithm of their existence shows inconsistencies, the NPCs break out of the logic of total normality, display their own faultiness, and appear touchingly human. 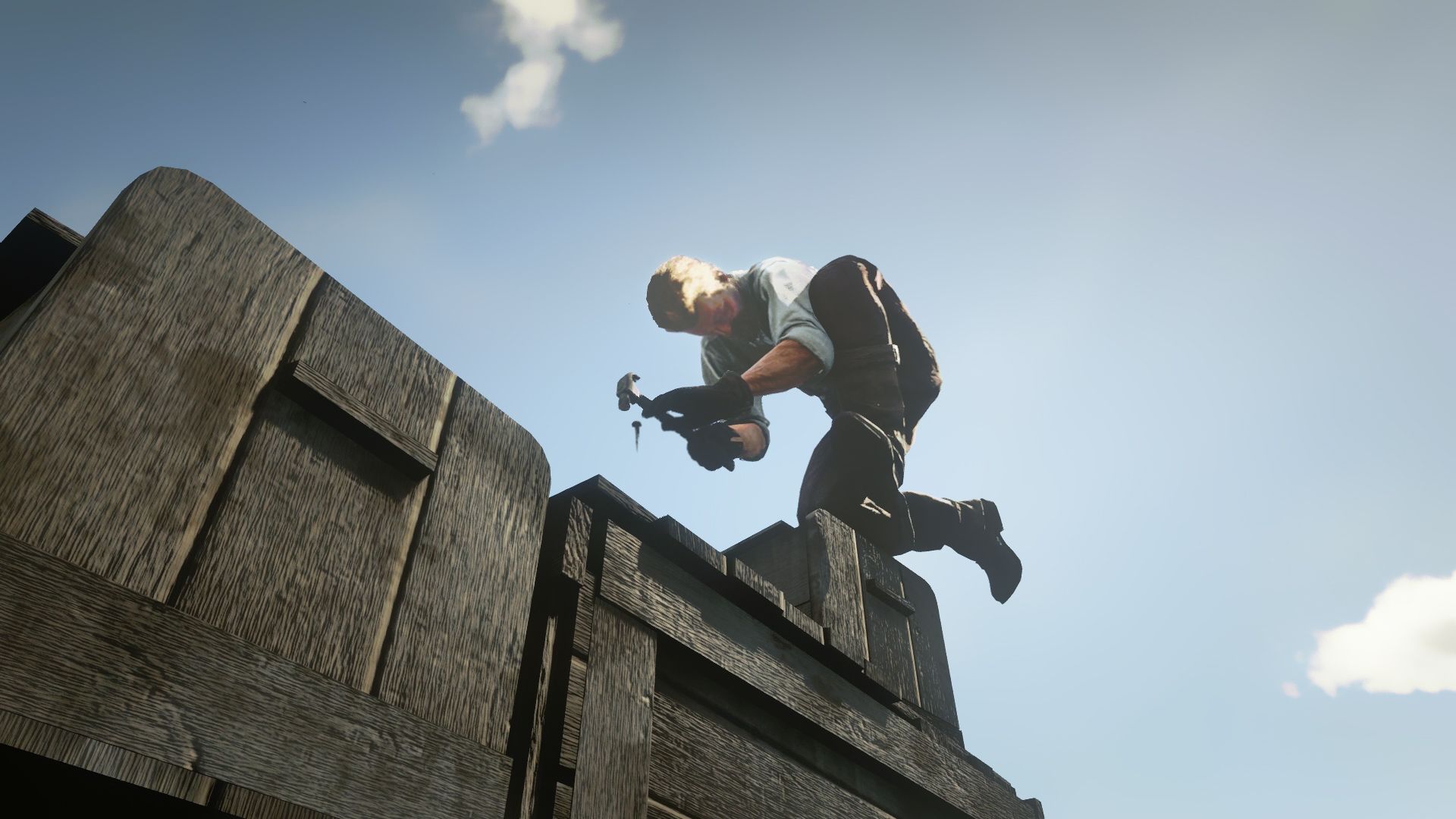 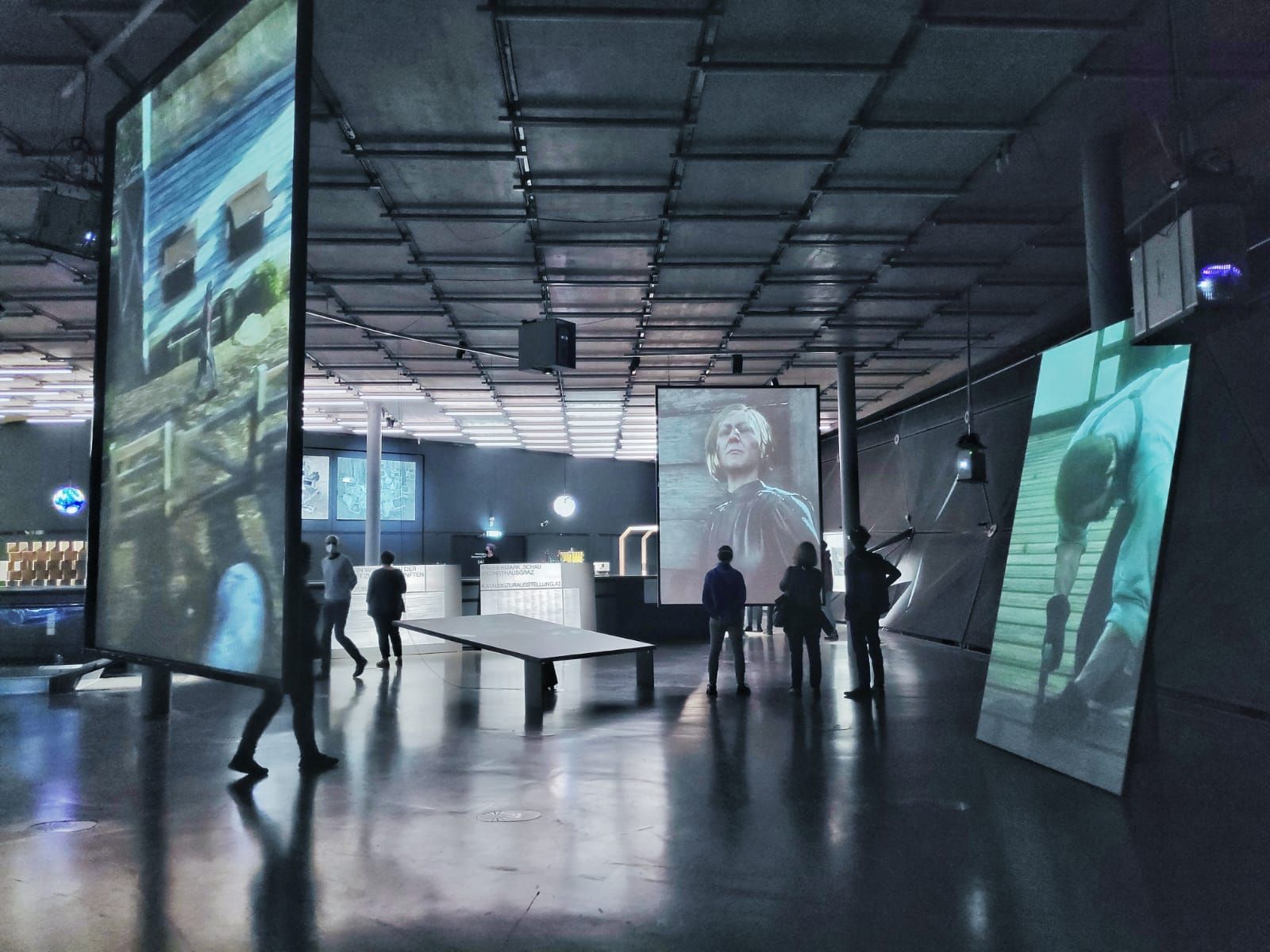 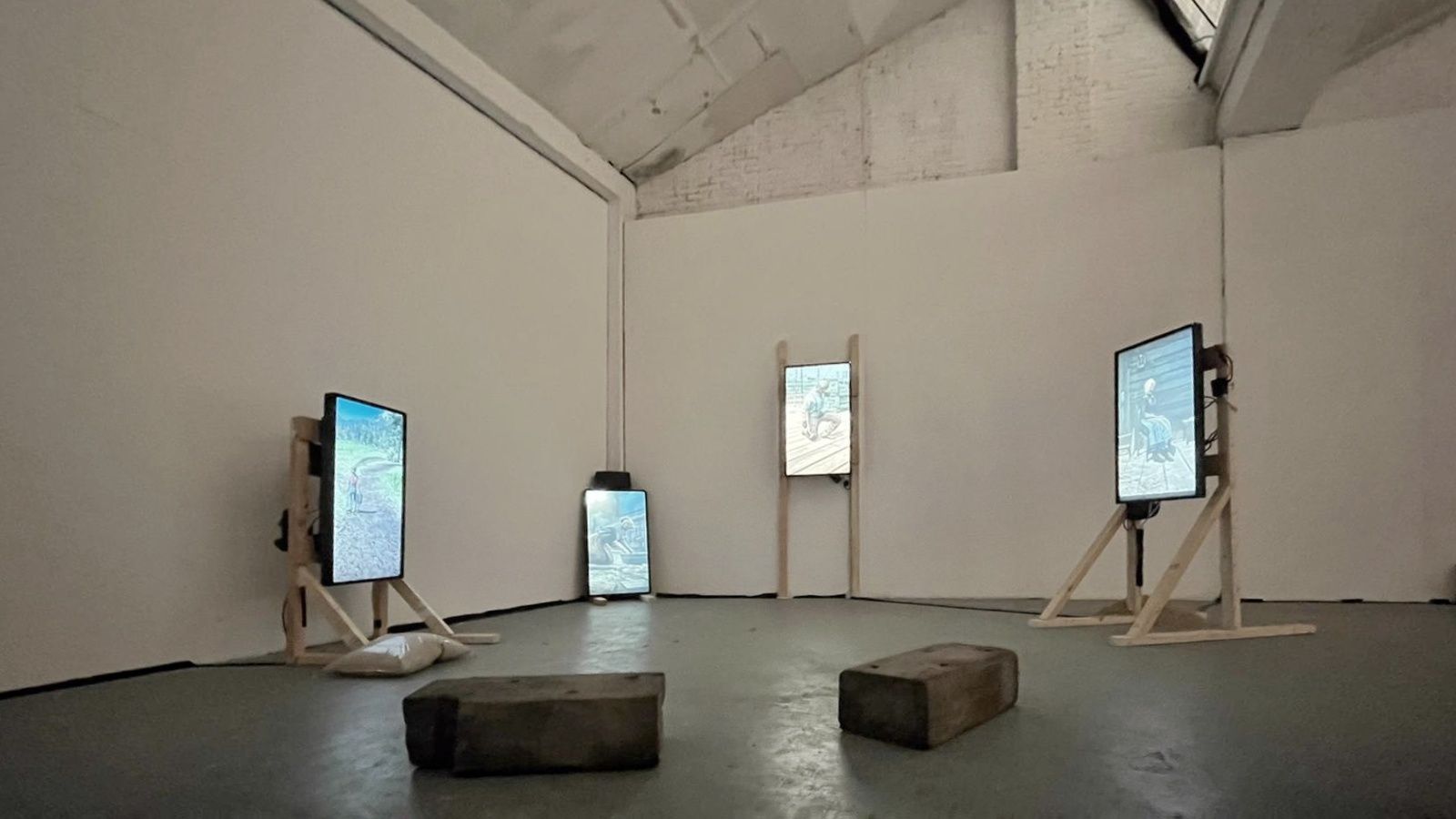 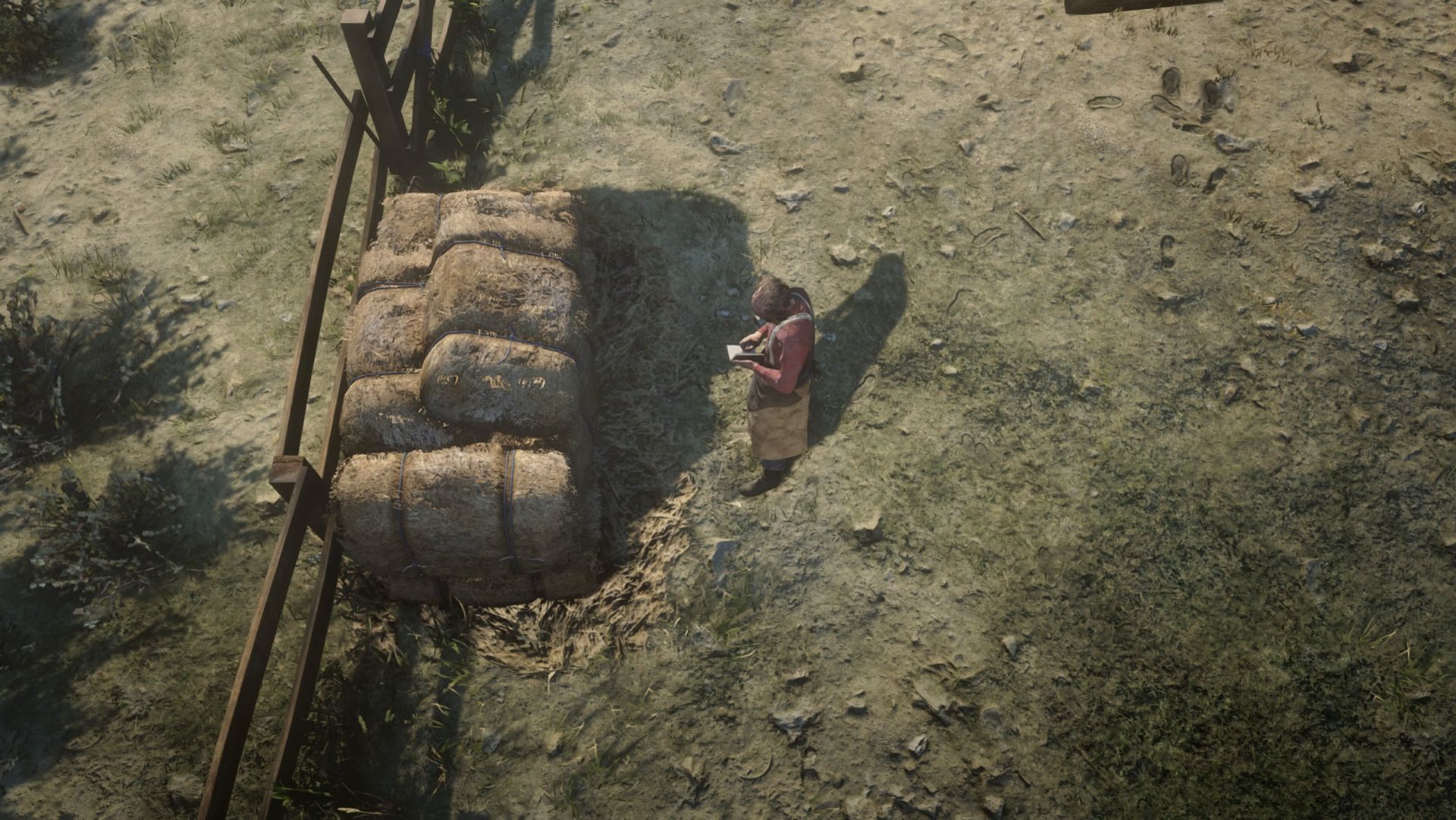 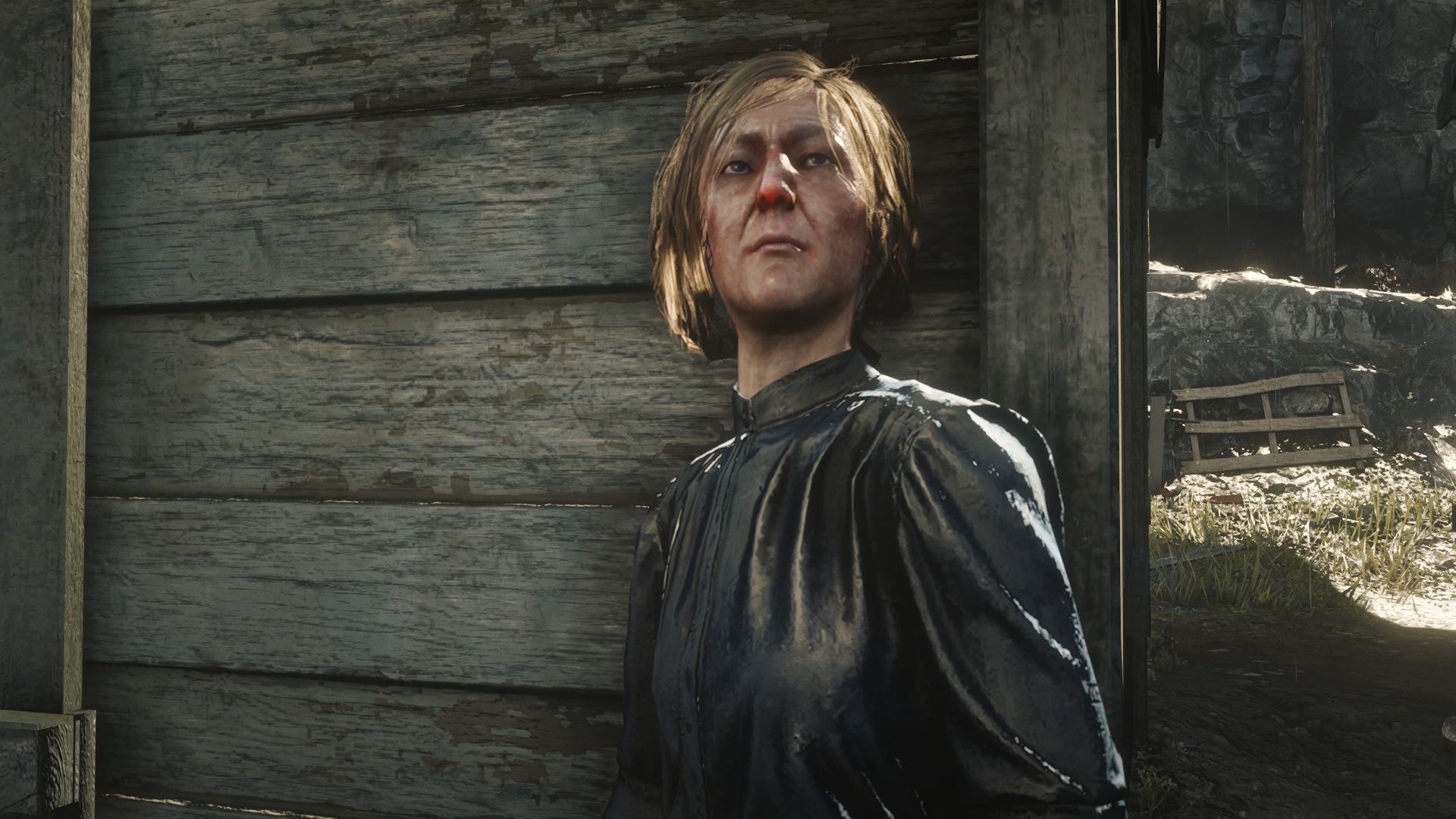 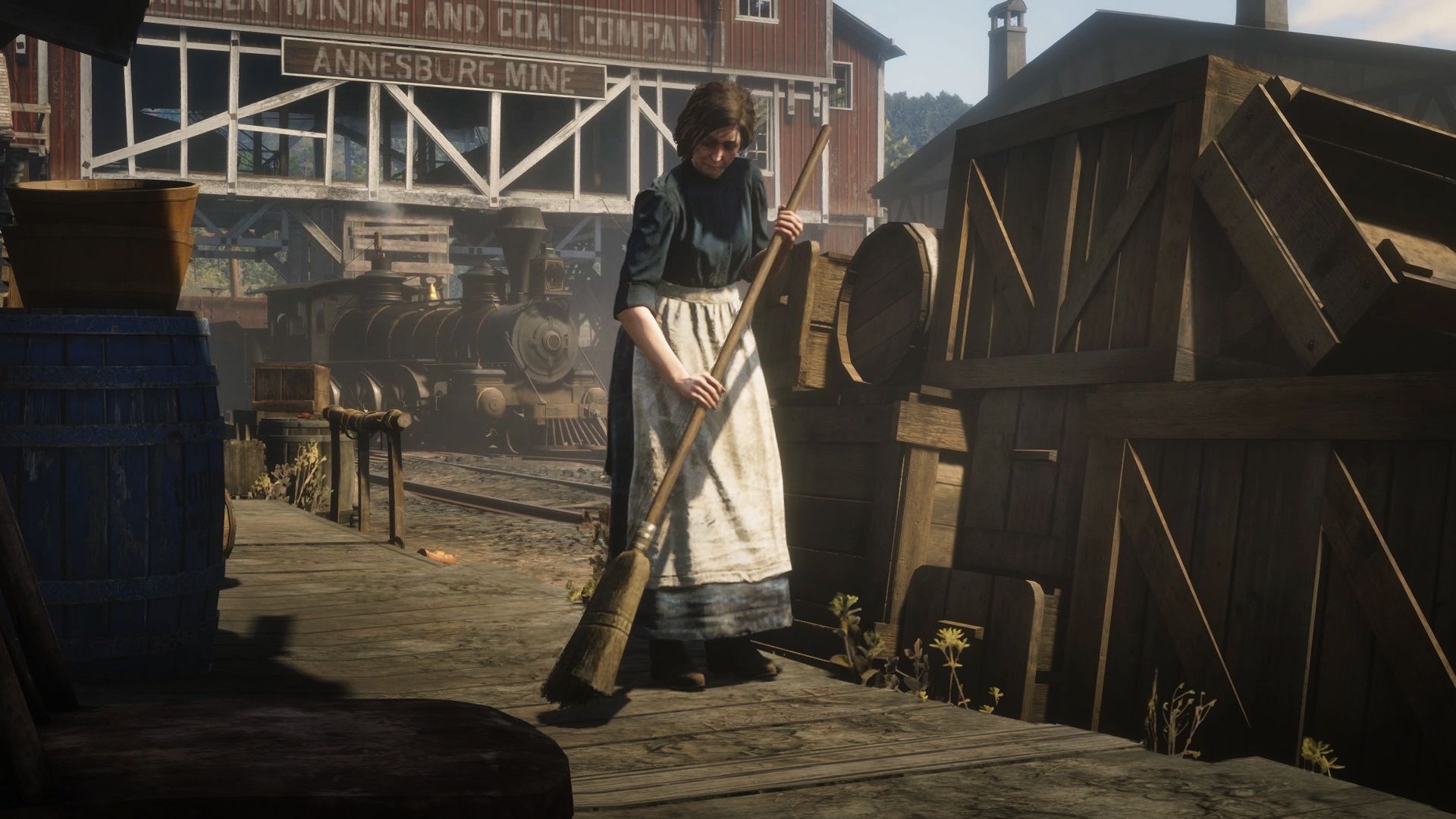 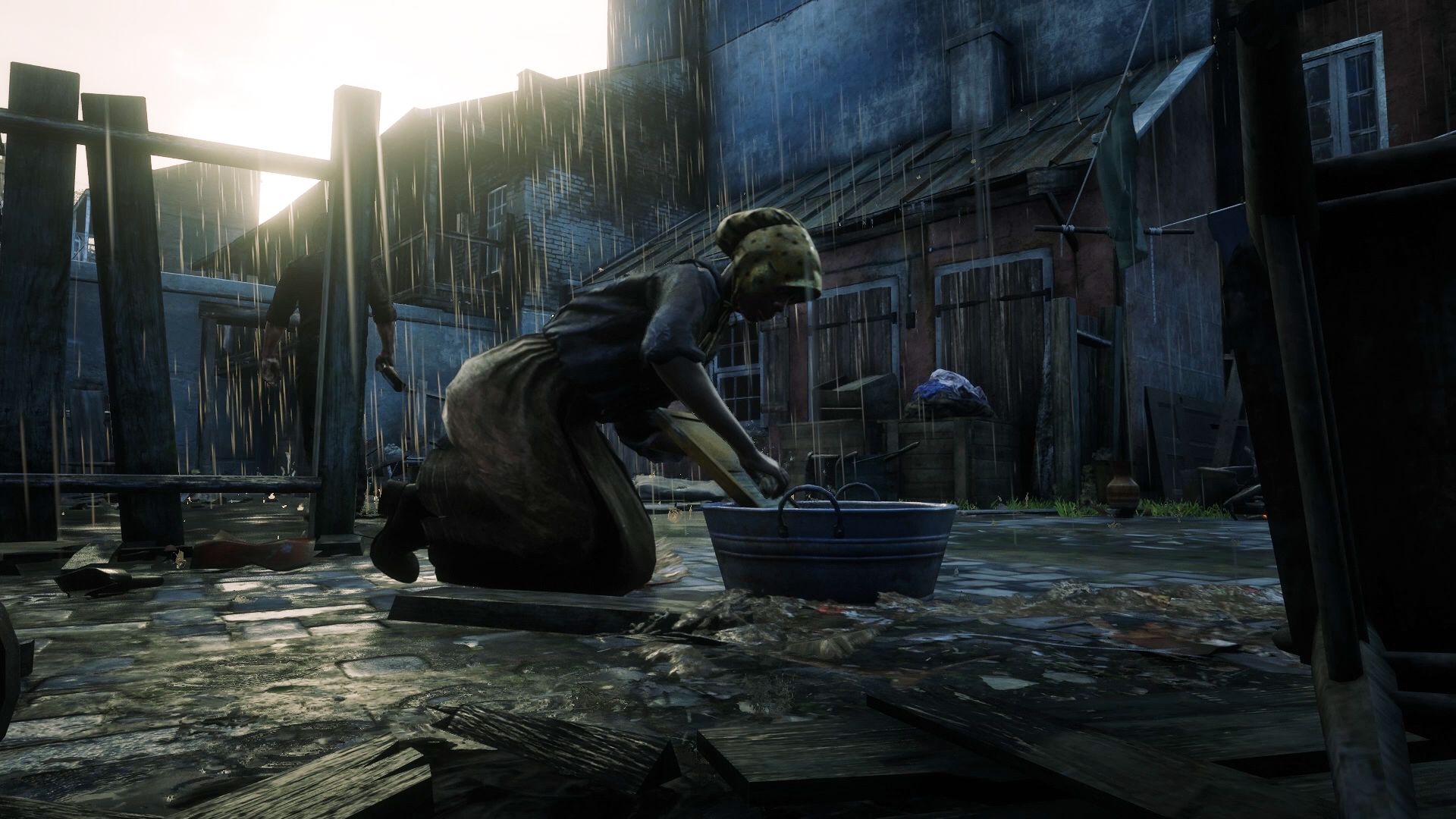