Dark Tourism in the Mud of Market Garden 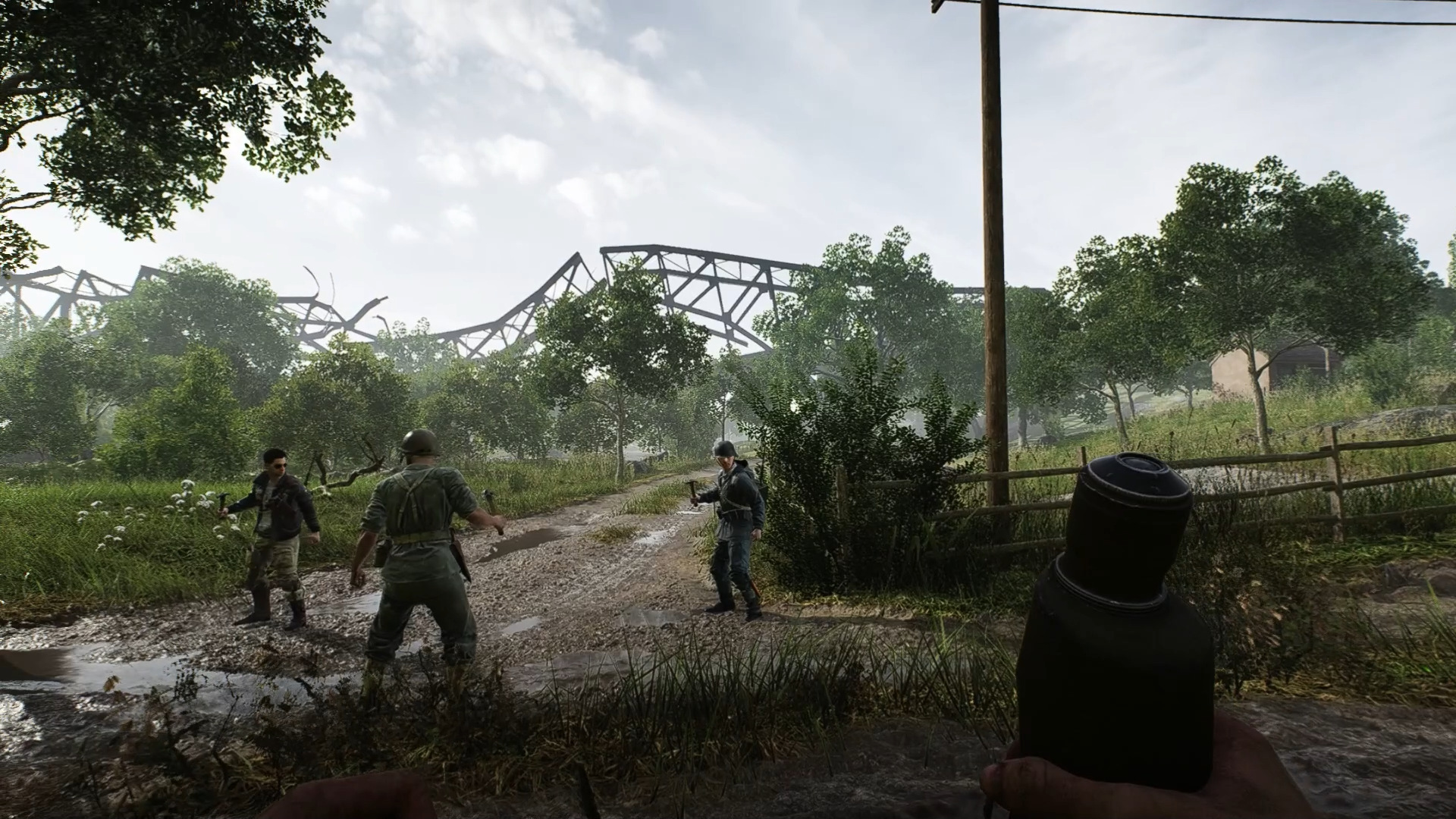 Together with the local artist and operator of the Besienderhuis residency Jan-Wieger van den Berg, Total Refusal walks through the digital replica of the area next to the city of Nijmegen within the video game Battlefield V. This Dutch town and its famous bridge appear in many World War II shooters, famous for its bridge which played a crucial role during the liberation of Europe. While van der Berg is using his avatar to walk through the devastated battlefield he explains particular events, reconstructing the history of a digitally estranged Nijmegen and its famous bridge.
The absence of fighting on the battlefield reveals the catastrophe of fighting itself: As the essence of war is destruction, bridges are torn down only to be reconstructed in moments of peace.

Produced with the help of the Besuinderhuis and Goshort Film Festival 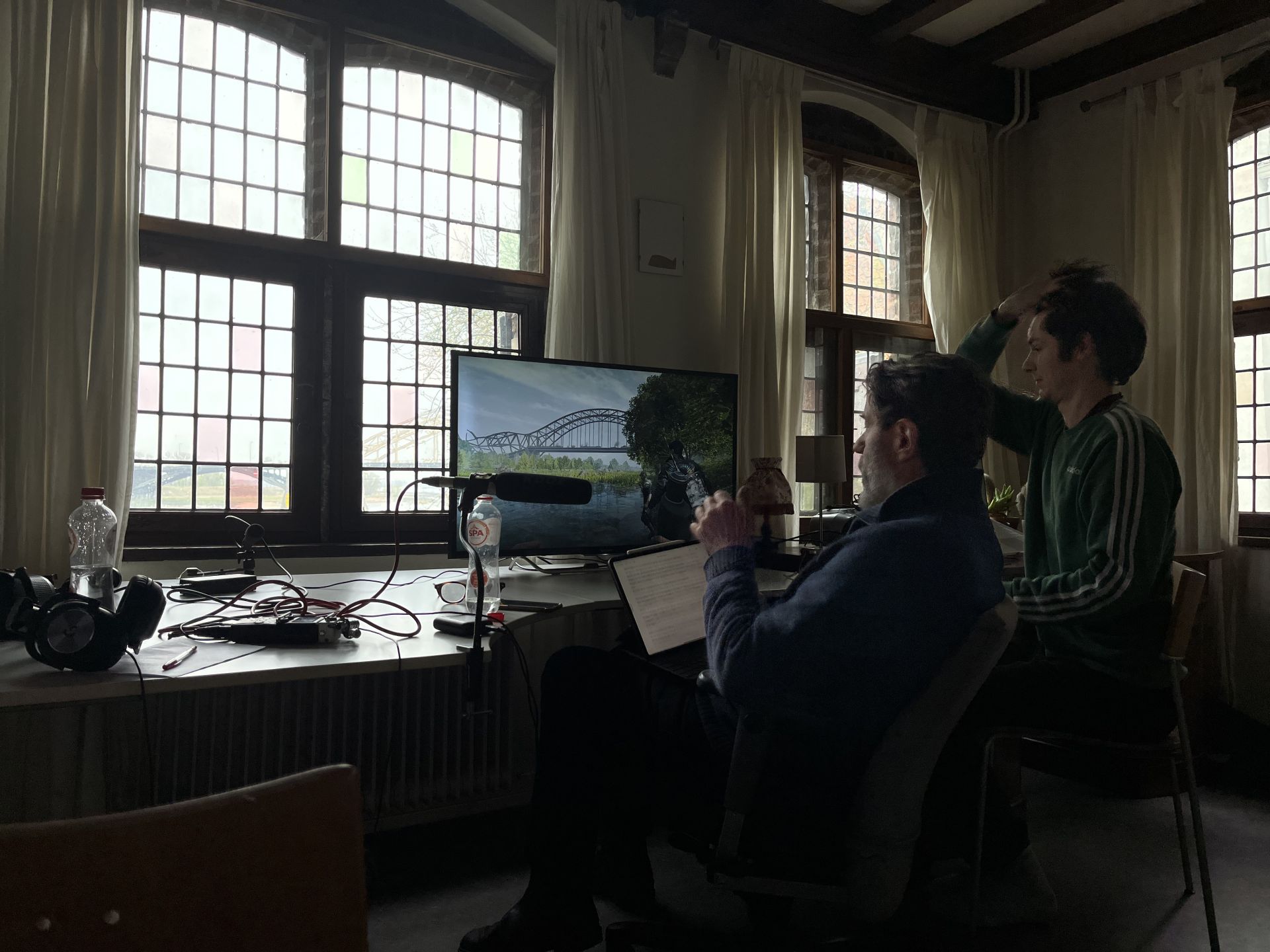