A Crash Course in Class Analysis through St. Denis 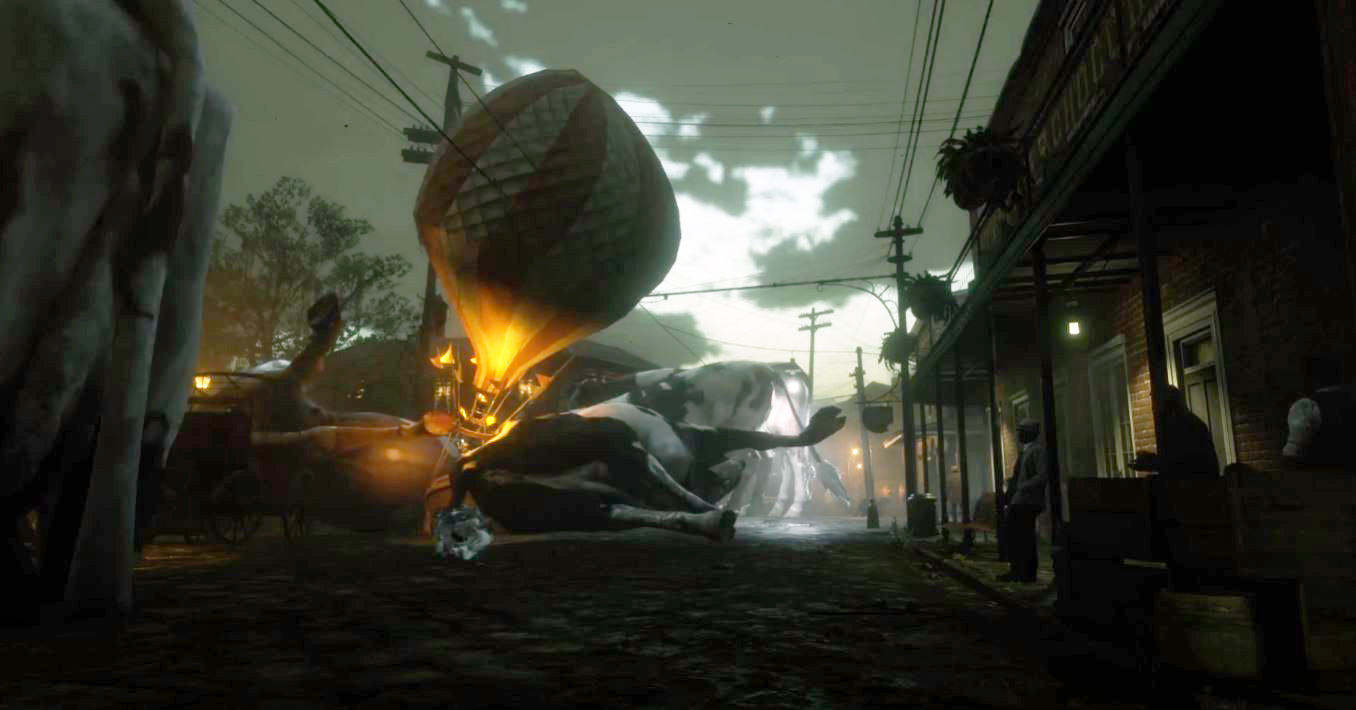 The city of Saint Denis is located in the southern USA and is a pastiche of New Orleans at the turn of the 20th century. It is the capital city in the video game Red Dead Redemption 2. Women and men toil in factories, sit in the mud in front of their shacks at night, while the bourgeois leisure class reads newspapers or poetry in well-tended gardens on the other side of the map. In between, the middle class strolls along the boulevard and visits the theatre. Hundreds of NPCs (Non-Playable Characters), the extras of this setting, meticulously stage the same class relations that shape the cityscapes of digital and physical capitalist realities alike. Within a pseudo-Marxist city tour, Total Refusal analyses profit and surplus value, capital and accumulation in the mass medium of a video game. 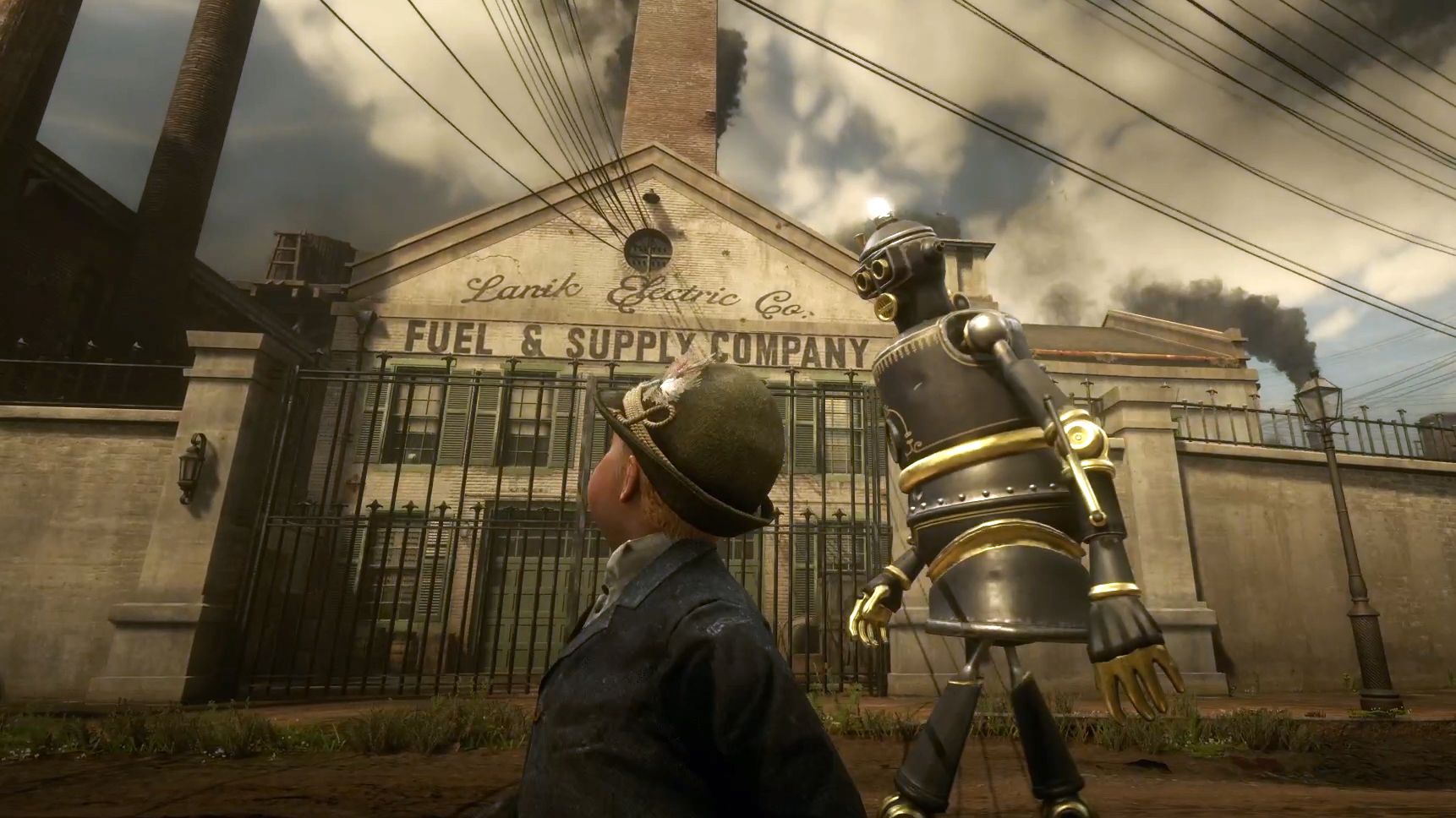 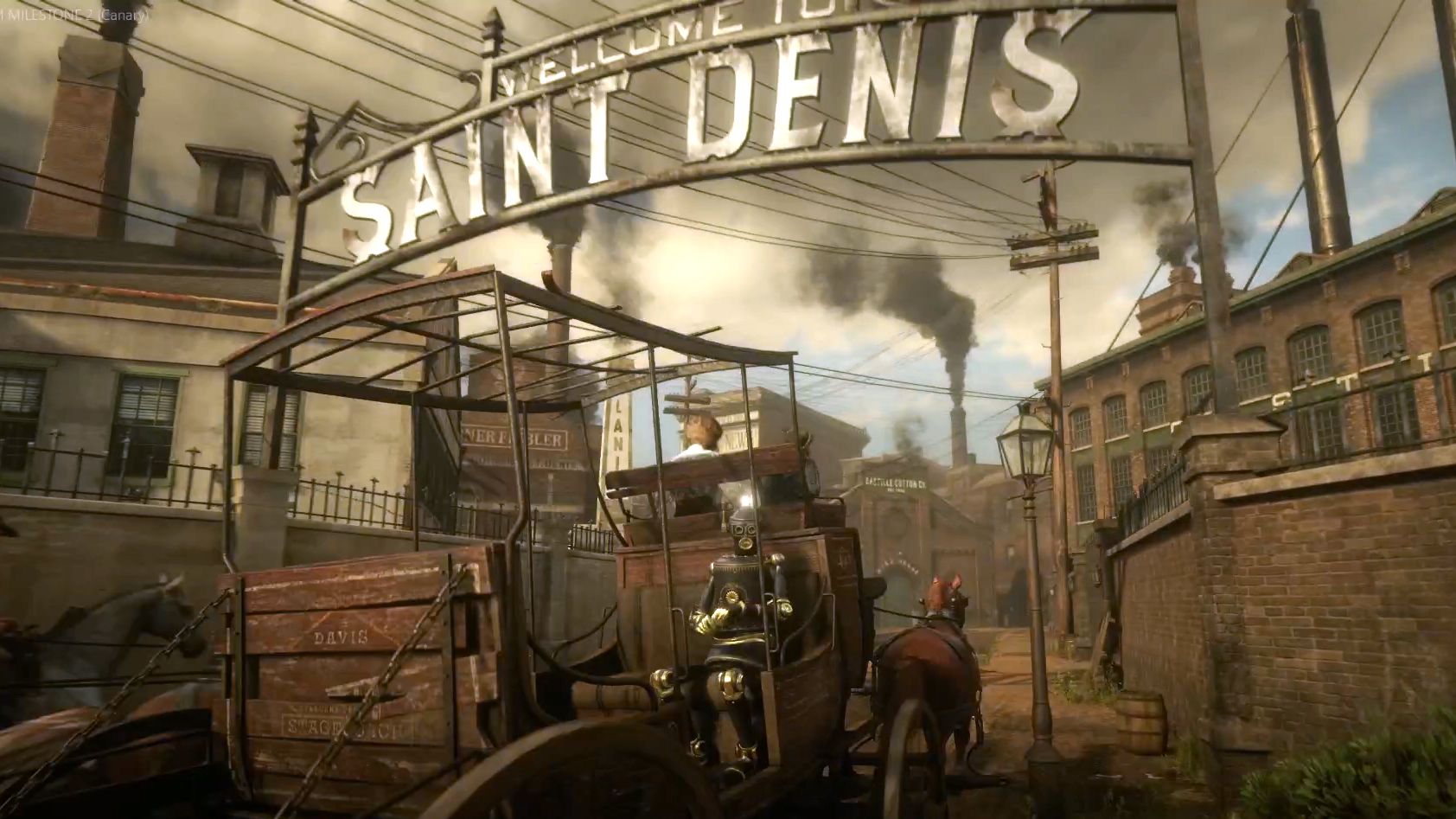 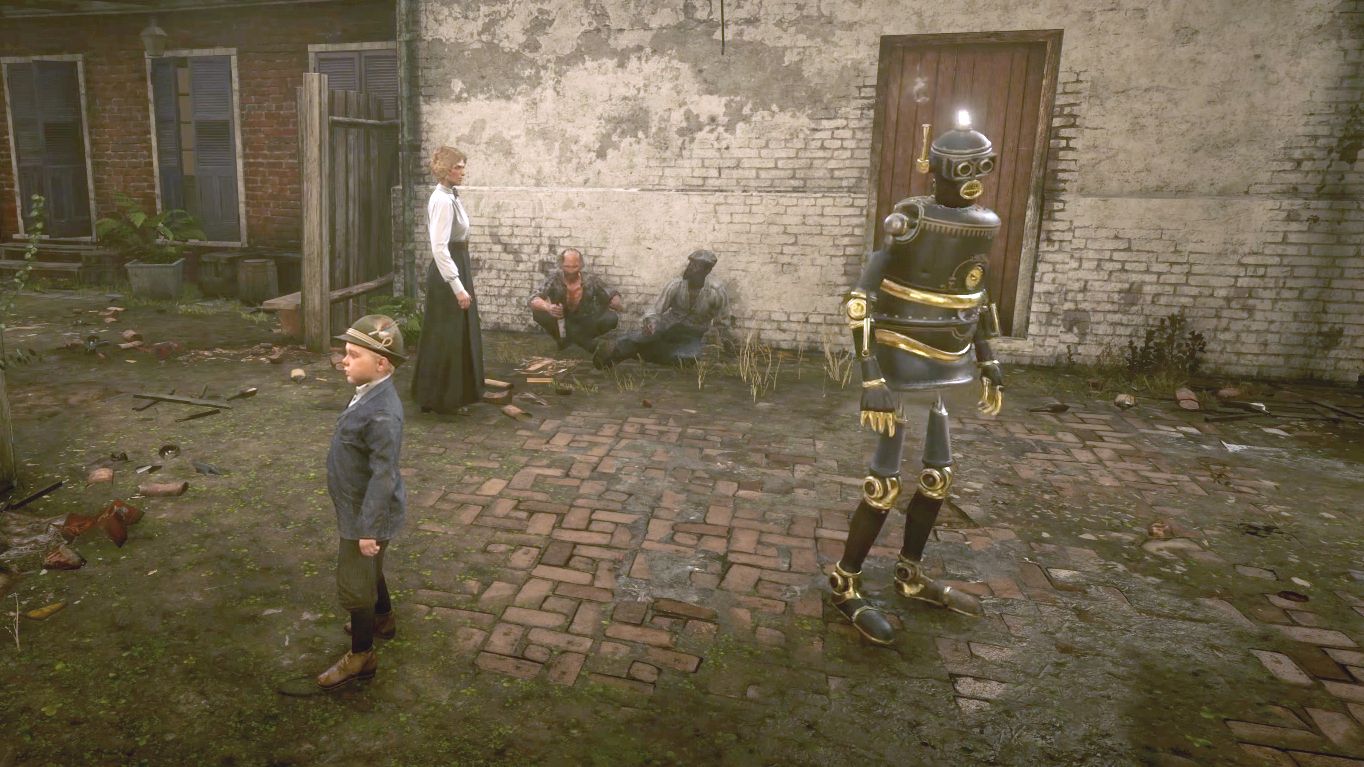 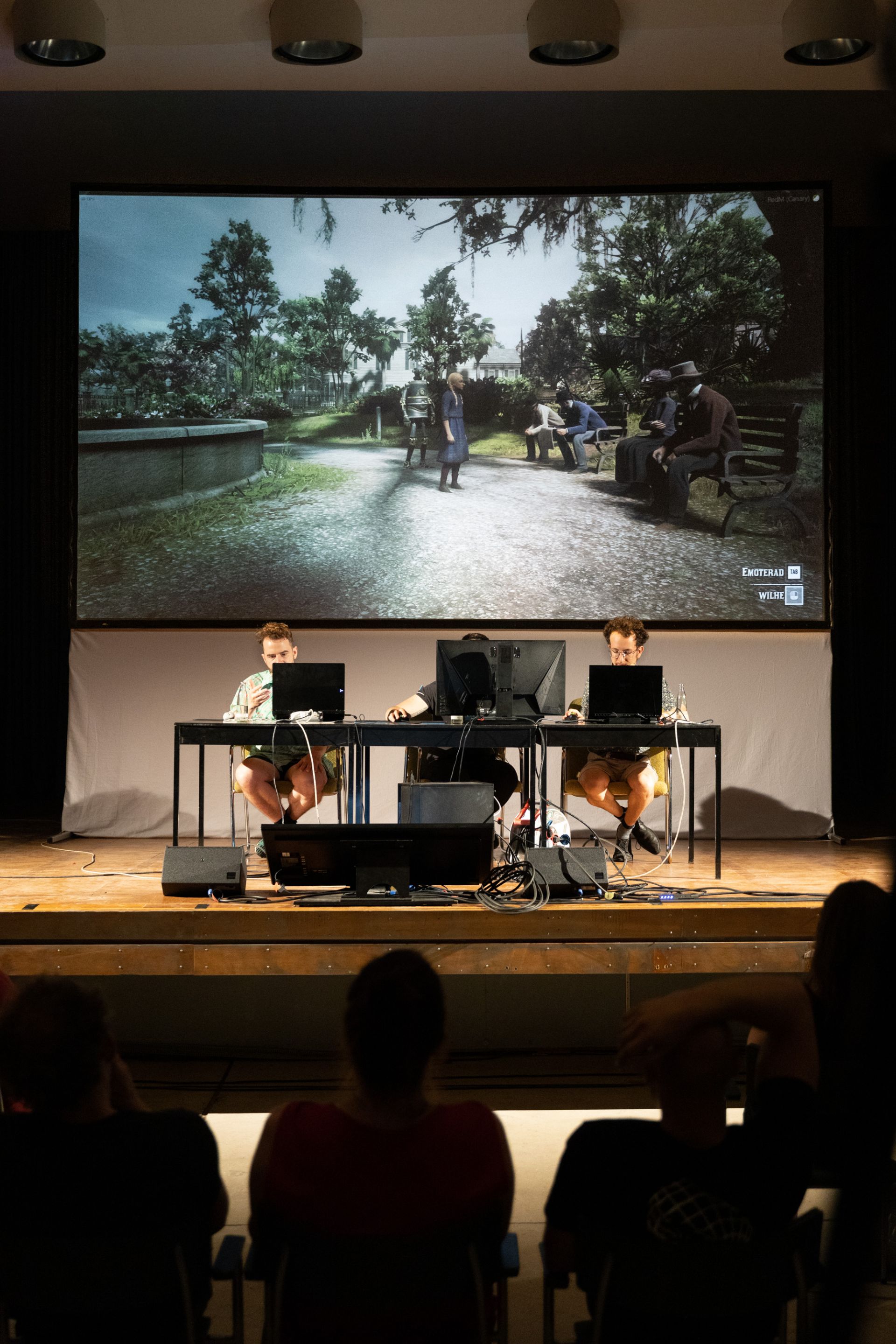 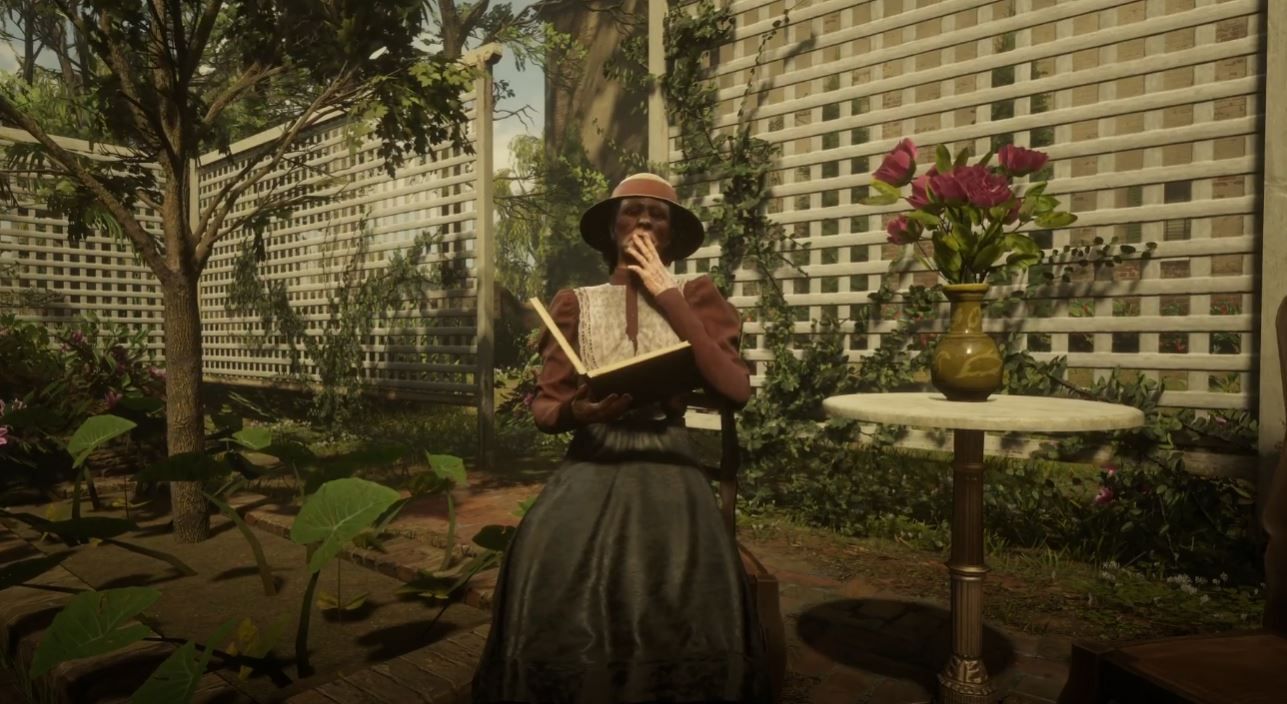 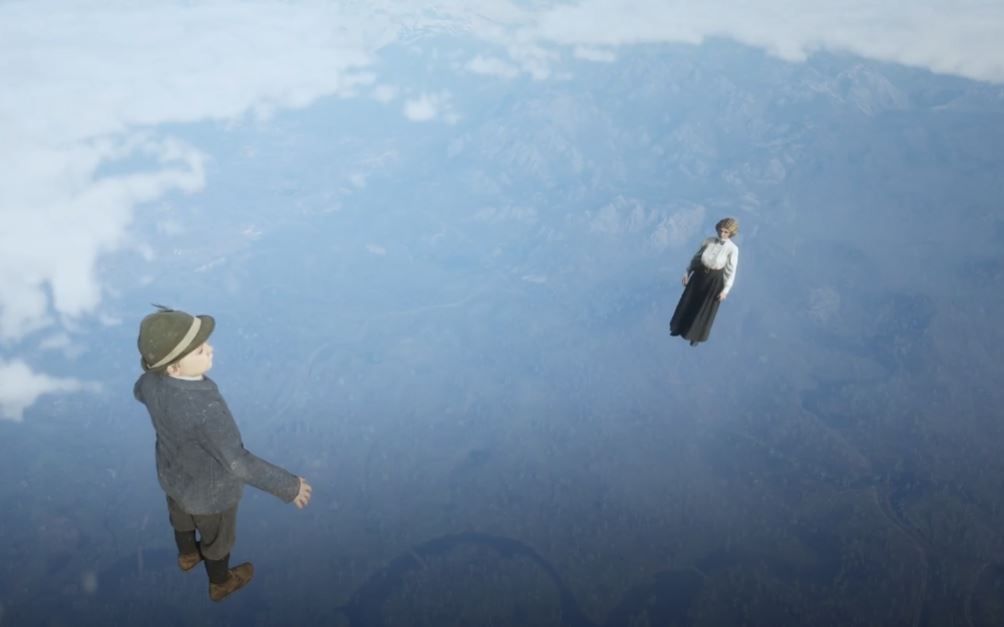